Panama exhumes body looking for victims of 1989 US invasion

PANAMA CITY (AP) — Investigators exhumed another body from a Panama City cemetery Thursday in an attempt to identify the remains of some victims of the 1989 U.S. invasion that removed strongman Manuel Noriega from power.

Over 30 sets of remains had previously been exhumed in an an effort that began in 2020. The remains are being subjected to DNA testing in a program that has lifted the hopes of Panamanians who had relatives die or disappear and have lived with unanswered questions about their fate for 30 years.

One of the people a court has ordered investigators to search for is Carmen Díaz, a 21-year-old woman who lived in the El Chorrillo district, which was hit by bombs and fires during the invasion.

“I didn’t expect this to happen,” said Díaz’s sister, Eva Díaz. “It’s good that we achieved this, that God willing, they will find everyone, identify people.”

About 514 Panamanian soldiers and civilians are listed as having been killed in the invasion along with 23 U.S. troops. Human rights groups believe the number of Panamanian dead could be higher.

Authorities gave the approval for exhumation of the bodies after a truth commission in 2016 documented about 20 disappearances due to the U.S. military action.

Some families are not sure where their relatives were buried or whether they were buried in the right graves.

The daughter of a lieutenant in Noriega’s military said the family still has no answers about a coffin that they contend was mistakenly identified as containing his remains.

“It has been 31 years of waiting,” said Brenda Bethancourt, 60, daughter of Braulio Bethancort. “Every time we get near the end, something comes up.” 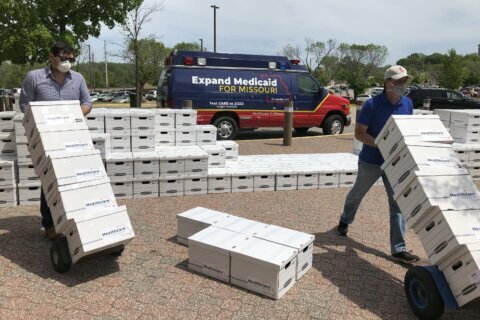 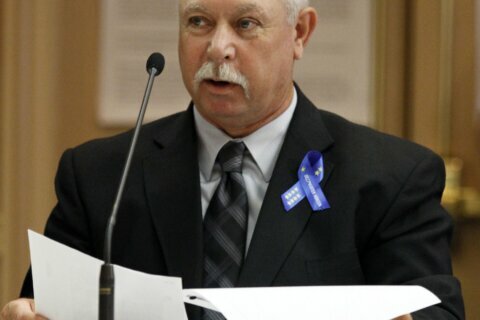