Officer who stuffed snow in man’s mouth during arrest quits

CLEVELAND (AP) — An Ohio police officer who stuffed snow into the mouth of a man being arrested for domestic violence has resigned, interim Akron Police Chief Mike Caprez said during a Thursday news conference.

The officer, John Turnure, submitted his resignation March 30. FOP Akron Lodge 7 issued a statement Thursday defending the actions of Turnure, who is white, during the arrest of Charles Hicks II, who is Black. The statement said Turnure’s resignation was for “various personal and professional reasons” but it was not an admission of wrongdoing.

Hicks had alleged Wednesday that an officer placed his knee on his neck during the arrest, but no body camera footage shows that. An internal investigation had already been underway, as officers had previously reported that they did use force during the arrest.

“Up until the time snow was used, it was textbook,” Caprez said of the arrest. “We did everything right up to that point.”

At Thursday’s news conference, police showed reporters two body camera videos that show police interaction with Hicks. They show the 26-year-old standing shirtless on the front porch of an Akron home on Feb. 7. His girlfriend had called 911 from outside the residence to say Hicks had threatened her with a knife and had mentioned a gun. She told the dispatcher she was worried about the safety of her children, who were still inside the home.

Hicks resisted officers’ attempts to handcuff him, repeatedly telling officers to kill him before and after he was taken to the ground on the snowy front lawn.

The video from Turnure’s body camera shows him forcing snow into Hicks’ mouth. Hicks then told officers he could not breathe before they stood him up.

“We disrespected a citizen and for that I apologize,” Akron Mayor Daniel Horrigan said at the news conference.

Hicks was charged with domestic violence/menacing and resisting arrest in Akron Municipal Court. He has a court hearing on April 27.

During an interview on Wednesday with his attorney, Eddie Sipplen, Hicks told the Akron Beacon Journal, “I just felt like they was trying to kill me. It was one of the scariest moments of my life.” 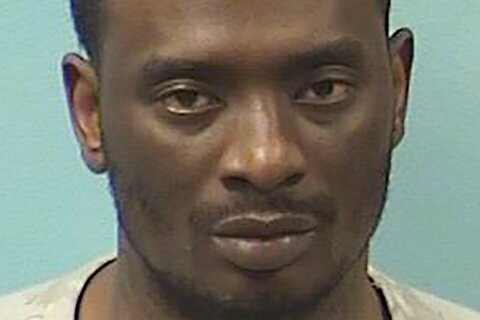 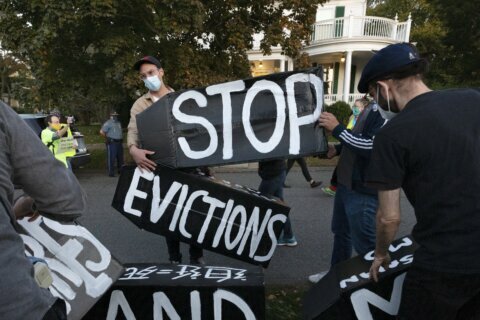