Yang’s campaign said that on Saturday he planned to visit an Easter egg hunt at the Queens County Farm and meet with campaign volunteers at Open Streets locations in Brooklyn.

Yang’s wife, Evelyn, tweeted an update from the hospital on Friday, noting it was the same hospital where both of their children were born.

“Andrew is doing well on meds, with the best care team ever,” she wrote. “We are joking about how this kidney stone is our third baby. Apparently it’s the closest men can get to labor. Thank you all for your well wishes.”

Yang, who campaigned unsuccessfully for the 2020 Democratic presidential nomination, is one of more than two dozen candidates who have filed papers to run in the June 22 Democratic primary to succeed the city’s term-limited Mayor Bill de Blasio.

In February, Yang tested positive for COVID-19 and quarantined for about two weeks. 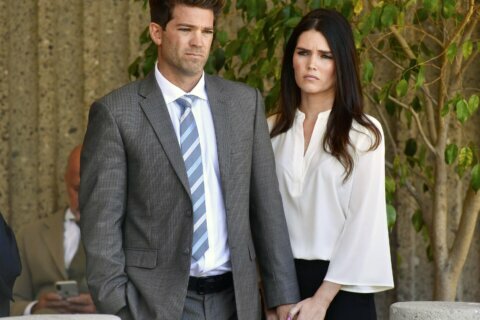 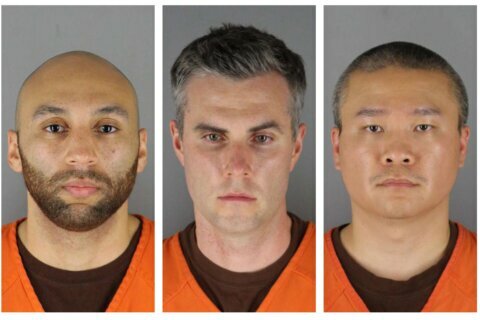