DOVER, Del. (AP) — The Boy Scouts of America have filed a new bankruptcy reorganization plan that increases the proposed contribution of local BSA councils to a trust fund for child sexual abuse victims but also includes the option of cutting the local councils out of the bankruptcy case and leaving them to face thousand of individual lawsuits.

The new plan was filed late Tuesday night after a previous proposal was roundly criticized by attorneys for abuse victims.

The Boy Scouts of America, based in Irving, Texas, sought bankruptcy protection in February 2020 in an effort to halt hundreds of lawsuits and create a compensation fund for men who were molested as youngsters decades ago by scoutmasters or other leaders.

The BSA’s previous plan for a global resolution of more than 80,000 sexual abuse claims called for a $300 million contribution by local councils to a victims trust, about $115 million in cash and noninsurance assets from the BSA, and the assignment of BSA and local council insurance policies. In return, the BSA, its 253 local councils and hundreds of sponsoring organizations such as churches and civic groups would be released from further liability. Any insurance companies that agree to pay specific settlement amounts into the trust also would be shielded from further liability.

The new plan increases the contribution from local councils to $425 million but keeps the national organization’s contribution at $115 million. More than half that amount consists of the estimated value of the BSA’s art collection, including several Norman Rockwell paintings.

Should abuse victims not approve the new plan, the BSA — which says it needs to exit bankruptcy by late summer — would turn to an alternative BSA-only plan.

Under the alternative plan, the settlement trust would be funded only by the BSA “from their few remaining unencumbered assets,” and only for claims made against the national organization, not local councils. The councils and sponsoring organizations would make no contribution to the settlement trust and would have no protection from liability for abuse claims.

Hundreds of abuse lawsuits have been filed against the BSA and local councils nationwide, but they’ve been put on hold since the BSA sought bankruptcy protection.

Depending on which plan is used, the BSA estimates the amount of money to be available for abuse victims at between $2.4 billion and $7.1 billion, including insurance rights. That valuation range is subject to change and based on information contained in claims that have been filed in the bankruptcy and upon historical data, including roughly 260 sexual abuse case resolutions the BSA has reached over the past four years, according to Tuesday’s court filing.

The revised plan includes a provision under which an abuse victim could avoid waiting for his claim to be evaluated and resolved by the settlement trust by accepting a one-time payment of $1,500 in return for releasing all claims.

James Stang, an attorney representing the official torts claimants committee, which is charged with acting as a fiduciary in the bankruptcy case for all abuse victims, said the BSA’s valuation estimates seriously downplay the liability exposure of insurers.

“We think that is so understated it’s not even funny,” he said, adding that the TCC remains committed to a global resolution. ”… Based on our review as of this moment, the plan is not satisfactory to us, but we continue to work toward one that will treat people fairly.”

The tort claimants committee estimates the value of some 84,000 sexual abuse claims at about $103 billion.

The TCC, along with other attorneys representing abuse victims, has asked for court proceedings to establish a binding estimation of abuse claims to determine the BSA’s aggregate liability on a year-by-year basis. They argue that the estimation process would clarify the liability of local councils and sponsoring organizations to help determine fair compensation for abuse victims.

The BSA opposes the estimation sought by victims’ attorneys and said in its revised plan that it would seek a nonbinding estimation of the BSA’s aggregate liability as part of the court proceedings to determine whether the judge will approve its plan.

Meanwhile, the judge will hear arguments Thursday on the committee’s request for permission to file its own plan. The committee’s proposal, similar to the BSA-only plan, would allow the Boy Scouts to exit bankruptcy and continue operations while leaving liability releases for local councils and sponsoring organizations to be negotiated later by the committee or the settlement trust.

Attorneys for abuse victims have said from the start that they would go after properties and assets owned by local councils to contribute to a settlement fund. The local councils, which run day-to-day operations for local troops, are not debtors in the bankruptcy and are considered legally separate entities by the Boy Scouts, even though they share insurance policies and are considered “related parties” in the bankruptcy.

The bankruptcy case has been tangled up in disputes over the provision of financial information by local councils, BSA’s claims that hundreds of millions of dollars worth of its own assets are restricted and unavailable to abuse victims, and insurers’ concerns about the validity of tens of thousands of claims. 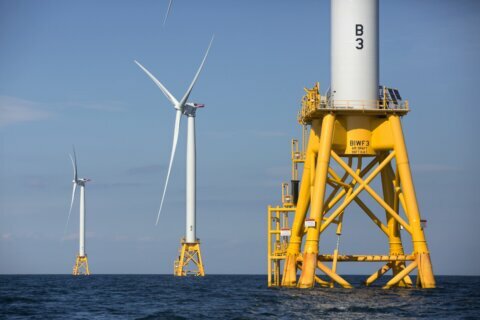 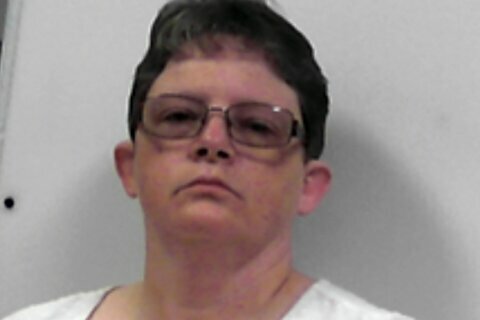