CHICAGO (AP) — Cook County’s top prosecutor said Thursday she bears the responsibility for not viewing the footage of 13-year-old Adam Toledo’s fatal shooting or reviewing the misleading description of his killing by Chicago police before it was read by prosecutors in court.

State’s Attorney Kim Foxx said during interviews with local media that she is responsible for anything that comes from the state’s attorney’s office, including the prosecution’s inaccurate initial description of the incident that implied Toledo was holding a gun when he was fatally shot.

“In this instance, the public was relying on information that our office presented to the court and the media relied upon that wasn’t fully accurate,” Foxx said. “I own that.”

During an April 10 bond hearing for 21-year-old Ruben Roman, who was with Adam when he was shot March 29, Assistant State’s Attorney James Murphy appeared to suggest that the boy was still holding the gun as Officer Eric Stillman pulled the trigger.

Murphy’s statement somewhat matches a portion of what video of the fatal shooting showed. But Murphy did not explain what the video and screen shots also showed: That Adam had nothing in his hands when he was shot and had dropped or tossed the weapon away less than a second before the officer pulled the trigger. Police found the gun next to a fence a short distance away after the shooting.

“The officer tells (Adam) to drop it as (Adam) turns towards the officer. (Adam) has a gun in his right hand,” Murphy said in court. “The officer fires one shot at (Adam), striking him in the chest. The gun that (Adam) was holding landed against the fence a few feet away.”

Foxx’s office announced last week that Murphy was placed on administrative leave for failing to fully present the facts in Roman’s bond hearing.

Foxx told staffers the language in the proffer that Murphy read in court “did not fully reflect all the evidence that had been given to our office.”

Roman was arrested at the scene on misdemeanor charges of resisting or obstructing a peace officer. He was later charged with felony counts of child endangerment, aggravated unlawful use of a weapon and reckless discharge of a firearm. Roman is free on bond.

Foxx refused to characterize the video of Toledo’s shooting, as her office continues its investigation to determine whether to file criminal charges against the officer. 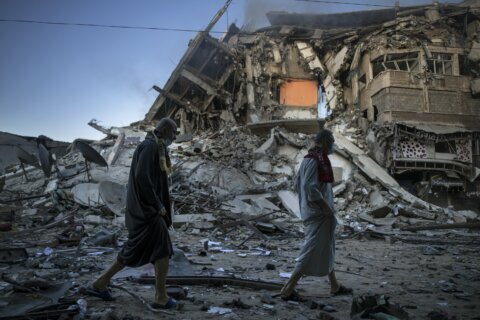 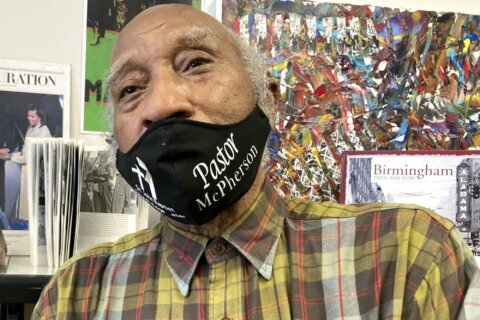 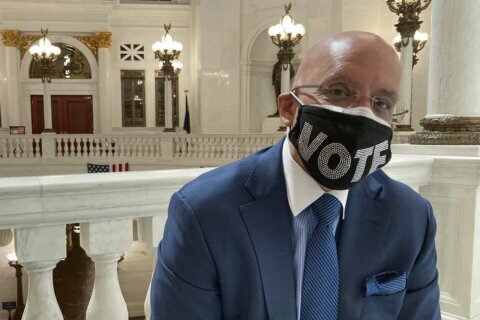