Ex-Dallas cop fired after murder charges wants his job back

DALLAS (AP) — A former Dallas police officer who was charged with murder then fired is trying to get his…
Listen now to WTOP News WTOP.com | Alexa | Google Home | WTOP App | 103.5 FM

DALLAS (AP) — A former Dallas police officer who was charged with murder then fired is trying to get his job back after a judge found there was no probable cause for his arrest.

Bryan Riser filed a formal appeal of his dismissal last month, his lawyer said, even before prosecutors said they didn’t have enough evidence to move forward with the case against him.

Riser, a 13-year veteran of the Dallas Police Department, was arrested by his colleagues in March on two counts of capital murder, accused of ordering two separate killings in 2017. Later that month, police Chief Eddie Garcia fired the 37-year-old officer for “adverse conduct.”

Riser appealed his firing on March 23 and is seeking back pay, benefits and to be restored to his job on the force, said attorney Robert Rogers.

Two weeks later, a judge ordered Riser’s release from jail after prosecutors said they disagreed with a police detective’s assessment that there was enough evidence to bring a case.

“He was fired for getting arrested and a judge has found there was no probable cause” for the arrest, said Rogers.

In 2017, Dallas police began been looking into whether Riser had a role in the killings that year of Liza Saenz, 31, and Albert Douglas, 61. Two years later, one of the three other men charged with murder in their deaths told police that Riser had promised to pay them to kill Saenz and Douglas.

Garcia said Riser became a “suspect” in 2019. The department has not explained the nearly 20 month gap between the witness against him coming forward and the officer being taken off the job. Riser was arrested a month after Garcia took over the police department from former Chief U. Reneé Hall.

The department has said it continues to investigate Riser. Asked for comment Thursday, a police spokesman said Riser has the right to appeal his firing. 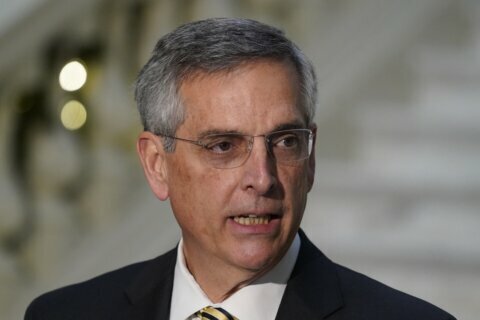 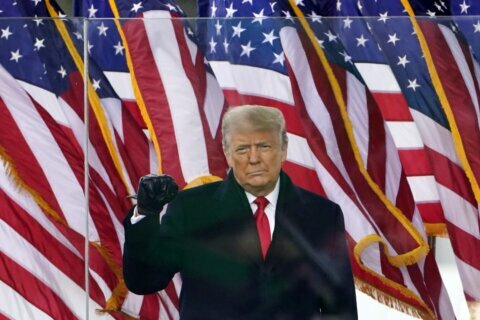