Thursday’s report card from The Institute for Diversity and Ethics in Sport (TIDES) issued an overall grade of C-plus for MLB, with a B-plus for racial hiring and a C for gender hiring. The report examined a range of positions at the central baseball headquarters and within franchises using data for the 2021 season.

The overall grade slipped from a B to a C-plus while the other two letter grades remained the same. Additionally, numeric scores dipped slightly in each category, though TIDES director and lead report author Richard Lapchick attributed that at least partly to a methodology change to include team ownership for the first time.

He also pointed to a near tripling in size of staff after a move to new headquarters, leading to a drop for racial (A-minus) and gender (C-minus) grades for the central office. Major League Baseball and Baseball Advanced Media moved into the same midtown Manhattan office building ahead of the 2020 season.

“Obviously we want increased percentages of women and people of color,” Lapchick said in an interview with The Associated Press. “That’s the goal of the racial and gender report card, to move those things. And it hasn’t moved very much with baseball this year.”

Instead, Lapchick focused on what he called “breakthroughs” that led researchers to award bonus points in the study. Those included Miami Marlins hiring Kim Ng in November as MLB’s first female general manager, the December move to reclassify the Negro Leagues as major leagues and the presence of 22 women holding on-field coaching or player-development roles.

The report also mentions MLB’s decision to pull the All-Star Game from Atlanta due to objections to changes in Georgia’s voting laws that critics have called too restrictive.

“I think the things I pointed out about the breakthroughs … make me much more optimistic about baseball than if those things didn’t happen,” Lapchick said. “They’re the reason I’m optimistic right now.”

The report said more work was needed at the team levels. That’s where only one of nine grades for racial hiring stood at an A or better, with people of color making up 40.5% of coaches. The study issued a B-plus for racial hiring for team senior administration, professional administration and managers, though that slipped to a C-minus for general managers, and Fs for owners and chief executive officers/presidents.

MLB earned an A-plus for its overall diversity initiatives.

“We are proud of the groundbreaking milestones that have occurred in baseball over the past year,” MLB said in a statement to the AP on Thursday. “As Dr. Lapchick’s report has identified, we recognize that there is need for improvement.

“Major League Baseball remains firmly committed to addressing these areas through intentional and thoughtful actions and programs. We look forward to continued progress in diversity and inclusion at all levels of our sport, from the youth levels to front offices.” 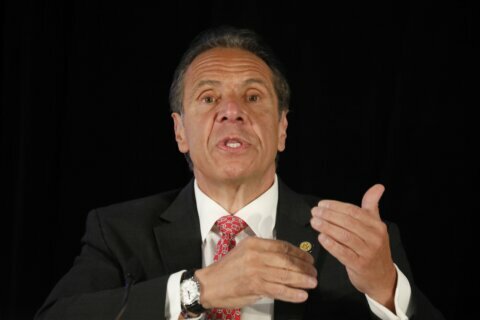 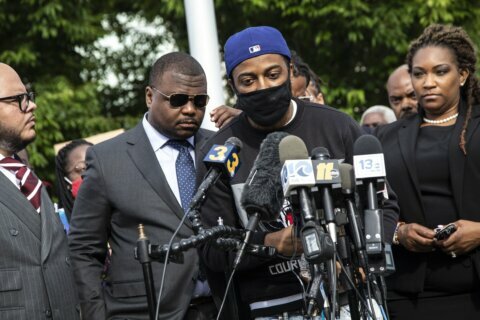 Prosecutor to discuss probe into fatal shooting of Black man 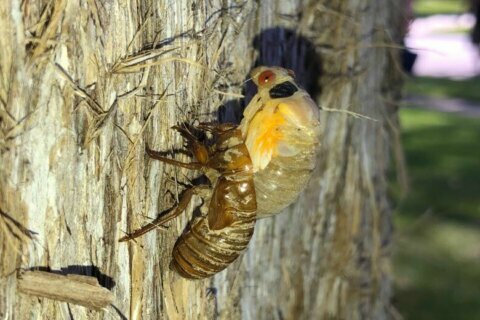