FORT LAUDERDALE, Fla. (AP) — A DNA test has led to the arrest of a suspect in the April 1985 slaying, rape and kidnapping of a 78-year-old woman who had dementia and had wandered from her home.

The office did not release the victim’s name, but 1985 news stories identify her as Mildred Matheny, who was found unconscious, nude and beaten along a remote dirt road, about 25 miles from where she had disappeared seven hours earlier. She died 11 days later.

State and county records show Lange has a lengthy criminal record, including convictions in 1983 and 1993 for aggravated assault, receiving probation each time. He also was convicted of weapons charges in 2006 and 2012, receiving short jail sentences.

In its press release, the sheriff’s office says its homicide cold case unit submitted DNA from the killing to the state database last month and Lange came up as a match. In 1985, Lange was 25 and living in Palm Beach County, records show.

Detectives received a warrant to obtain saliva from Lange, who was tested Thursday at his Boynton Beach home, about 10 miles from where Matheny was abducted. His DNA again matched the sample and he was arrested, the sheriff’s office said. He denied any connection to the killing. A judge Friday ordered him held without bond.

Matheny was a widow who suffered from dementia, likely Alzheimer’s disease, according to a 1985 story in the Palm Beach Post. She had recently moved from Arkansas to live with her sister in Lake Worth, Florida, and was not allowed outside alone because of fears she would wander away.

But because of some family confusion, Matheny got outside on the afternoon of April 27, 1985. Neighbors had seen her walking down the street in her pajamas, which were found near her when she was discovered by a passerby hours later in Jupiter, Florida.

A sheriff’s office video released last year seeking information about the slaying said Matheny may have gotten into a car with a young man outside a fast-food restaurant. Witnesses told investigators the man told them he was her neighbor and would drive her home.

“It’s pretty bad when a grandmother goes outside for a walk and winds up knocked out on some dirt road,” Lake Worth police Lt. Marty Kerner said in 1985. 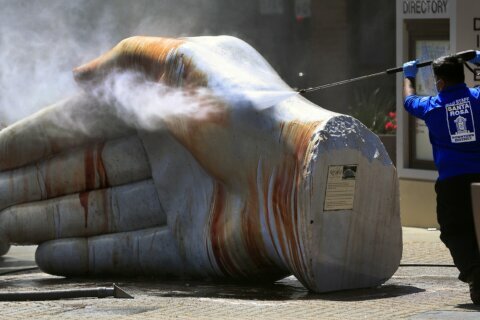 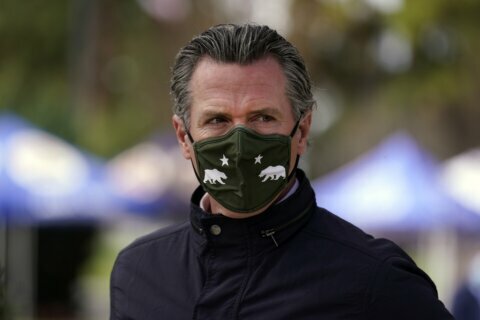