BOSTON (AP) — The U.S. Department of Justice has dropped its challenge to a court decision that said the federal government could not force two Rhode Island cities to turn local police into federal immigration agents.

The two cities sued in August 2018 after the federal government required recipients of the Edward Byrne Memorial Justice Assistance Grant to cooperate with authorities in the enforcement of federal immigration law.

Both cities are self-described “sanctuary cities” and do not direct their police forces to carry out federal immigration policy.

A U.S. District Court and the 1st U.S. Circuit Court of Appeals both sided with the cities.

“I am thrilled that the federal courts served as a critical firewall against these unconstitutional directives,” Elorza said in a statement. “We stood proudly in court and stated that Providence is a welcoming city, that we will stand by our values, and we will fight the federal government’s illegal and unconstitutional overreaching.”

Denver officer shot in the leg; police search for shooter 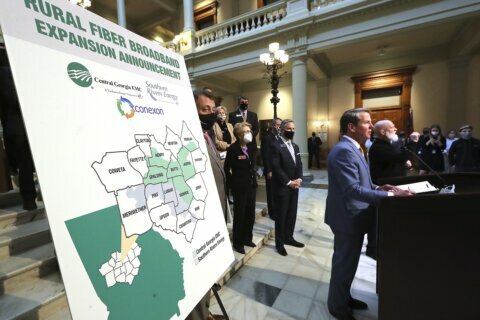 Some states plan big spending with Biden’s aid, others wait