NEW YORK (AP) — No charges will be filed against five New York City police officers who in 2019 opened fire while another officer and an armed man struggled on the grounds of a Bronx housing project, prosecutors said Friday.

The barrage of gunfire from both NYPD Officer Brian Mulkeen and his fellow officers, unleashed within eight seconds, left both 27-year-old Antonio Williams and Mulkeen himself dead.

Bronx District Attorney Darcel D. Clark said the officers had been justified in approaching Williams and firing more than a dozen rounds after the man reached for a loaded revolver.

A 71-page report released Friday concluded Williams was shot several times and died from a round Mulkeen fired that entered his heart. Mulkeen died “as the result of a gunshot fired by at least one of his fellow officers,” the report said.

While no charges were brought, Clark said “the loss of life here presents serious concerns about the NYPD’s use of force, defensive tactics and tactical trainings in their interactions with the public and incidents of ‘friendly fire.’”

“This was a singular tragedy that unfolded in seconds and left two men dead and two families with a lifetime of sorrow,” Clark said in a statement. “It stemmed from the proliferation of guns and gun violence. Detective Mulkeen was dedicated to getting firearms off the streets of the Bronx.”

Williams’ family said the decision by prosecutors was unjust and called for the firing of the police officers.

“An illegal stop led to the death of Antonio Williams, pure and simple,” said an attorney for the family, Jonathan C. Moore, adding officers “didn’t take any action to provide” Williams medical care.

The September 2019 encounter started when Williams fled from Mulkeen and his patrol partners, leading to a chase. Mulkeen grabbed Williams and the two began wrestling. At least one officer reported Williams digging in his waistband and thought he was acting suspiciously, according to the report. Williams had been on probation following a drug arrest at the time.

This story has been corrected to show that five NYPD officers in addition to Mulkeen opened fire, not six. 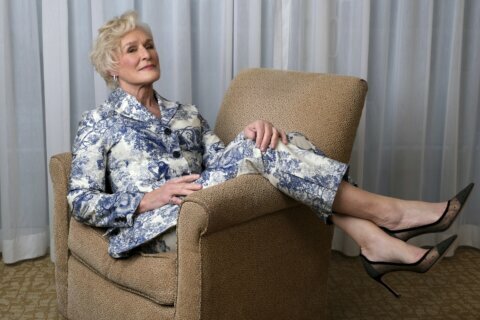