NEW YORK (AP) — The Academy Awards television audience on ABC plunged to 9.85 million viewers, less than half of Oscars’ previous low and continuing the startling trend of viewer tune out for awards shows.

The Nielsen company’s preliminary estimate released Monday shows that the audience to watch “Nomadland” win best picture was 58% below last year’s tally of 23.6 million, the prior low-water mark.

Producers tried a hostless event Sunday night with a small audience of nominees and guests who weren’t wearing masks. But in a year where movie theaters were mostly closed due to the pandemic, people were either unfamiliar with or unexcited about movies they primarily streamed at home. 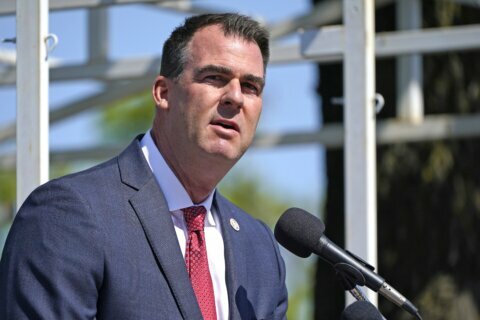