University of the South reviewing racial insults during game

SEWANEE, Tenn. (AP) — The University of the South in Tennessee is working to identify students who leveled racial epithets at members of the visiting Emmanuel College men’s lacrosse team during a game.

In a letter posted on the school’s website, University of the South Vice Chancellor and President Reuben E. Brigety II said some of the school’s students who attended Saturday’s game hurled “appalling epithets directed at people of color” at the Emmanuel team, whose roster includes white, Black, Asian American, Native American, and Latino players.

“So pronounced were the shouted slurs in the third quarter that the game officials on the field ordered that Sewanee fans be cleared before play could continue,” wrote Brigety, who is Black.

The University of the South is also known as Sewanee, the Tennessee city where the school is located.

After the game, Brigety spoke with members of the Emmanuel team and apologized for the students’ behavior. Emmanuel College is located in Franklin Springs, Georgia.

“I told them that Sewanee does not tolerate such behavior, and that we considered the assaults on their dignity completely unacceptable,” Brigety wrote.

Athletic Director Mark Webb is taking steps to make sure such an incident does not happen again, including changes in the positioning of staff and security so they can stay more attuned to fans’ actions and act to stop bad behavior, Brigety said.

Webb also will be meeting with student and student-athlete groups, “to reassert the values of the University and convey the University’s unequivocal commitment to treating everyone, including athletics competitors, respectfully,” Brigety wrote.

“Though these horrible racial insults were shouted by only a few of our students, how we respond is a reflection on our collective integrity and honor,” Brigety wrote.

Brigety is the first Black vice chancellor of the University of the South, the Chattanooga Times Free Press reported. Brigety previously revealed that he and his family have endured several acts of vandalism at his home since he was named to the position in February 2020.

The university has ties to the Confederacy, slavery, Jim Crow measures on campus and other segregationist efforts, according to the research summary for a project launched by the university in 2017 to investigate its “historical entanglements with slavery,” the newspaper reported. 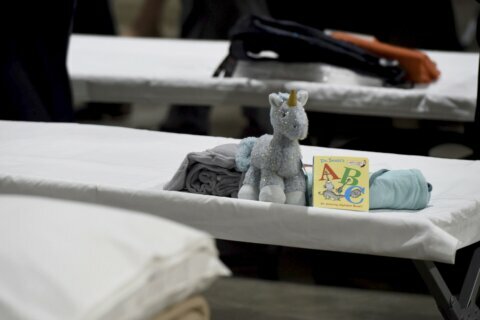 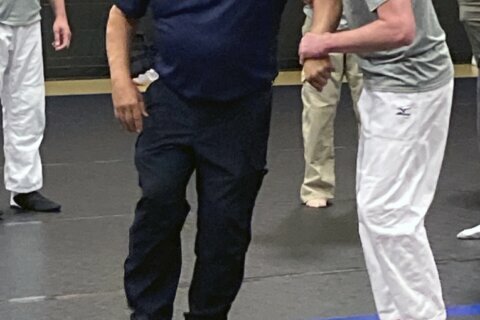