The 23-year-old running back mentored at a Boys & Girls Club and paid a $500 fine to resolve a failure to exercise due care traffic violation, said his attorneys, David Chesnoff and Richard Schonfeld.

Jacobs received several stitches for a cut forehead and was initially also charged with driving under the influence after the 2019 Acura NSX he was driving crashed early Jan. 4 into a tunnel wall at the Las Vegas airport.

The DUI charge was dropped a week later because Jacobs’ blood-alcohol level did not reach the 0.08% level needed to pursue the case, his attorneys and a prosecutor said.

Jacobs, who lives in Las Vegas, was alone in the vehicle after returning to Las Vegas from Denver, where the Raiders defeated the Broncos in their final NFL regular-season game less than 12 hours before the crash.

A team representative did not immediately respond Monday to an email message about the case. 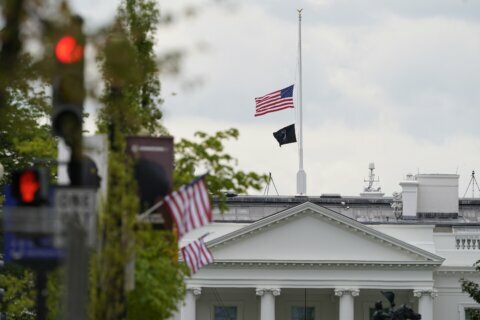