HARRISBURG, Pa. (AP) — Pennsylvania’s Republican Party has expressed its disapproval of U.S. Sen. Pat Toomey over his vote to convict Donald Trump during the former president’s second impeachment trial, while stopping short of issuing the more serious — albeit still symbolic — censure that some members had pushed for.

The vote counting wrapped up late Monday night, completing a five-hour remote video meeting last week that had to be continued because of technical problems, state committee members said.

The vote count was 128-124, with 13 abstaining, to approve a statement expressing disappointment with fellow Republican Toomey, but not a censure, state committee members said.

Toomey’s vote to convict — and his earlier assessment that Trump had committed “impeachable offenses” in connection with the Jan. 6 attack on the U.S. Capitol — set off a wave of pro-Trump county party condemnations of Toomey in Pennsylvania.

A censure vote is a symbolic gesture that would have had no real effect on Toomey, who announced in October that he will not run again for office. Toomey appeared on the meeting call last week to defend himself — and Trump supporter U.S. Rep. Mike Kelly, who showed up to defend the senator — but Toomey has not publicly backed down from his vote.

The state party brass have remained silent publicly about the meeting, and have yet to release any information about it. 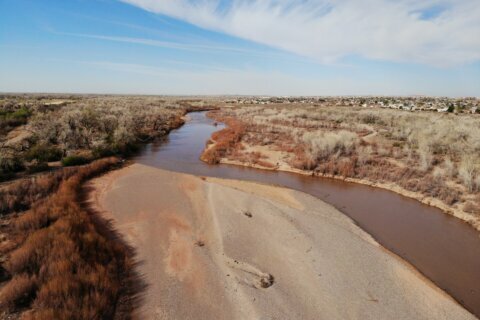 US water managers warn of dismal year along the Rio Grande 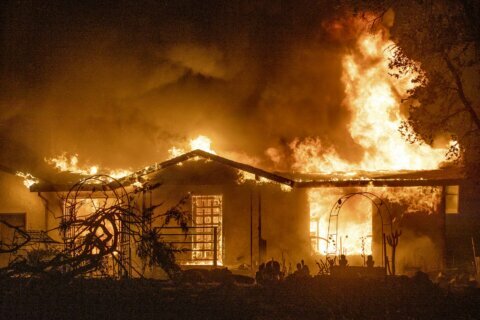