OKLAHOMA CITY (AP) — An Oklahoma man’s murder convictions and death sentence have been overturned following a U.S. Supreme Court ruling that much of eastern Oklahoma remains an American Indian reservation.

The Oklahoma Court of Criminal Appeals on Thursday reversed the decisions against Shaun Bosse, 38, because the crimes occurred on land within the Chickasaw Nation’s historic reservation and the victims were Native American.

Bosse was convicted and sentenced to death in the 2010 killings of Katrina Griffin and her two young children. The victims were found inside a burning mobile home near Dibble, about 35 miles (56 kilometers) south of Oklahoma City.

In a ruling last year known as the McGirt decision, the Supreme Court ruled 5-4 that Oklahoma prosecutors lack the authority to pursue criminal charges for crimes committed on tribal reservations in which the defendants or the victims are tribal citizens.

“We’re grateful to the Court of Criminal Appeals for considering our arguments as seriously as they did,” said Bosse’s attorney, Michael Leiberman. “He’s relieved to know his death sentence will be vacated.”

Bosse’s case could now be retried in federal criminal court.

Although federal prosecutors have the authority to pursue the death penalty under certain circumstances, if the killing is determined to have occurred on tribal lands, the tribal nation must also agree to allow the death penalty. While some Oklahoma-based tribes have indicated they’re considering that option, only one tribe — the Sac & Fox Nation of Oklahoma — has explicitly authorized the death penalty in federal cases.

In a separate case involving a Native American defendant, the state appeals court overturned the weapons and kidnapping convictions for a crime that took place within the historic boundaries of the Cherokee Nation.

“We have successfully compacted on important issues, but compacting on criminal jurisdiction requires federal legislation first,” they said in a joint statement. “Crimes are being committed every day on lands now recognized to be reservations, and today’s decisions only place greater burdens on federal resources that are already stretched.”

“We continue to believe that Congress must authorize compacting that preserves 100% of McGirt and give tribes and the state increased flexibility and the option to cooperate to a greater degree on criminal matters,” Hoskin said.

Chickasaw Nation Governor Bill Anoatubby said he also would support such compacts and has been in contact with the U.S. Attorneys Office regarding Bosse’s case.

“We are in communication with the United States Attorney and appreciate his assurance that federal charges will be timely filed” against Bosse, Anoatubby said. “We will continue our efforts to see justice done for the victim’s family.”

Acting U.S. Attorney Robert Troester said his office had been preparing for the ruling.

“Since last year’s Supreme Court decision in McGirt, we have been working closely with our tribal, federal, state, and local law enforcement partners to prepare for today’s decision and to protect those living within the boundaries of the Chickasaw Nation,” Troester said in a statement. 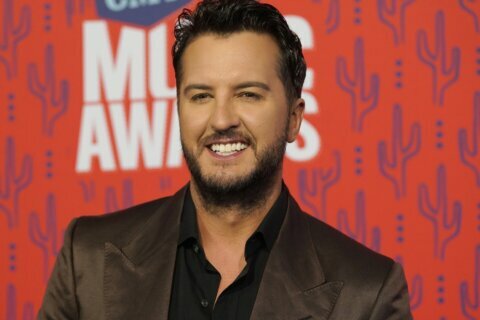 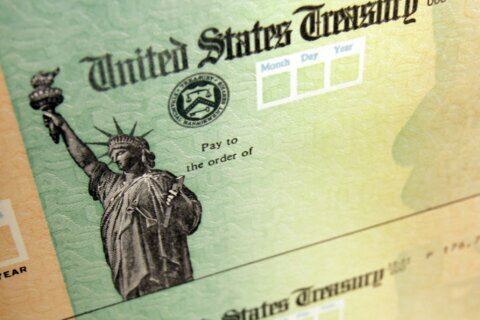