JACKSON, Miss. (AP) — Running water has been restored to most parts of Mississippi’s capital city, three weeks after the majority of Jackson homes and businesses lost service during a winter storm that coated parts of the South in snow and ice.

Jackson has a population of about 160,000. The entire city remained under a boil-water notice Monday as crews continued working to restore full pressure to the system. Some neighborhoods in south Jackson that are at higher elevations still had low water pressure, public works director Charles Williams said.

The winter storm froze parts of Jackson’s water treatment facilities. Bursting water pipes are a common problem in the city with aging infrastructure, but this winter system cause an unusually large number of breaks.

Drinking water and water for flushing were still being distributed to people in need. During a news conference Monday, Democratic Mayor Chokwe Antar Lumumba thanked people who have donated to Jackson residents, including Birmingham, Alabama, which sent 28 pallets of water last week and was sending more Monday.

“Mayor (Randall) Woodfin wanted us to know that the city of Birmingham loves us,” Lumumba said.

Some Jackson schools reopened Monday after being closed because of water problems.

City officials said the goal is to reach water pressure of 90 pounds per square inch; it had reached 89 by midday Sunday. The city said there was a “minor mechanical issue” with screens where water is brought from a reservoir to one of the two water treatment plans. Williams said contractors continued working on that Monday, and that problem could be solved soon.

Williams said if water pressure remains consistent and there are no further mechanical problems, the city could work with the Health Department to have boil-water notices lifted in the next several days.

Jackson’s tax base began declining decades ago after the integration of public schools in 1970. The city was 60% white then. The Census Bureau shows that Jackson is now about 82% Black, and about 25% of residents live in poverty.

Jackson voters in 2014 approved an extra 1% sales tax for infrastructure repairs, but it generates less than $15 million a year. Lumumba said the city needs nearly $2 billion to modernize its infrastructure, including the water system and roads.

Lumumba said he was scheduled to meet privately with EPA employees Monday to discuss Jackson’s water problems. The mayor sent a letter to Republican Gov. Tate Reeves last week asking for help in getting $47 million in state or federal money for repairs that Lumumba said are urgently needed.

Jackson also has had problems for years with its water billing system and with the quality of water. Reeves was asked at a news conference last week about the Jackson City Council seeking permission for a new election to add another 1% local sales tax for infrastructure.

“I do think it’s really important that the city of Jackson start collecting their water bill payments before they start going and asking everyone else to pony up more money,” Reeves said. 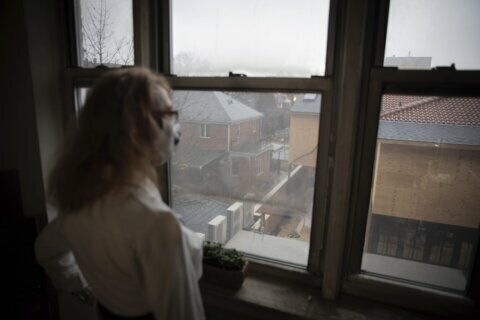 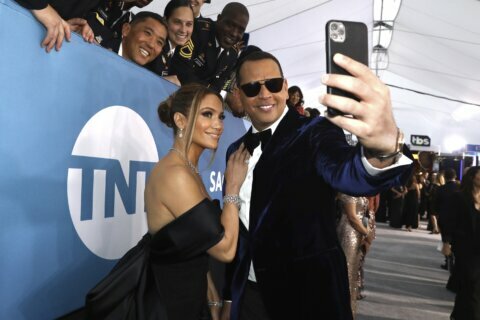