SANTA FE, N.M. (AP) — New Mexico lawmakers are embarking on an unusual legislative session that may focus entirely on the legalization of recreational marijuana.

Efforts at legalizing the sale of cannabis to adults 21 and older faltered during the regular annual session that ended March 20, amid divergent views about government oversight of a lucrative market.

Gov. Michelle Lujan Grisham has called back legislators to the Statehouse to hammer out an agreement on thorny issues of tax rates on pot sales, precautions against child access and court procedures for reversing past cannabis convictions. Negotiations are well underway in private.

The special session will begin Tuesday. House Republicans criticized the effort as frivolous and disrespectful in the run-up to Good Friday and Easter celebrations in a heavily Roman Catholic state.

Lujan Grisham’s administration has pushed for close oversight of marijuana markets, including possible caps on licenses and the amount of marijuana grown. Legalization skeptics have cautioned against any regulations that create a government-sanctioned monopoly that might hinder opportunity.

“It’s a big economic development tool that we have at our disposal. And it is the right thing to do,” said Democratic state Rep. Javier Martinez, lead sponsor a bill that won House approval in February and stalled amid discord in the Senate.

His bill emphasized support for communities where the criminalization of pot led to aggressive policing, offering automated expungement procedures for past marijuana crimes to opportunities for small-time entrepreneurs through “micro-licenses.”

Republican Sen. Cliff Pirtle of Roswell is advocating for a free market approach with minimal taxes aimed at low prices that undercut the illicit market, with an emphasis on employer rights to a drug-free workplace and public spending to safeguard roadway safety from pot-impaired drivers.

“There’s just that opportunity to saturate the market and really damage the industry,” said Erik Briones, owner of Minerva Canna, a medical marijuana production, manufacturing and distribution business with about 70 employees.

A solution to the stalemate could involve two complementary bills that draw a line between basic regulatory oversight of cannabis crops and retail products in one bill, and programs in another bill related to social and economic justice for communities harmed by drug interdiction efforts.

Republicans endorsed the approach last week, hinting at some possible support for legalization that is not tied to social and economic justice issues.

Of 15 states with sanctioned recreational marijuana markets, New Mexico would become only the third or fourth state to make recreational cannabis legal through the legislative process, following in the footsteps of Illinois and Vermont. In Virginia, an approved legalization bill awaits the governor’s signature.

Lujan Grisham endorsed cannabis legalization on the campaign trail in 2018 as a promising tool for economic development, and Democratic voters in 2020 ousted several prominent opponents of recreational marijuana from the state Senate.

Democratic Senate Majority Leader Peter Wirth says that voters deserve another concerted effort by legislators to legalize, after the clock ran out on recent negotiations. 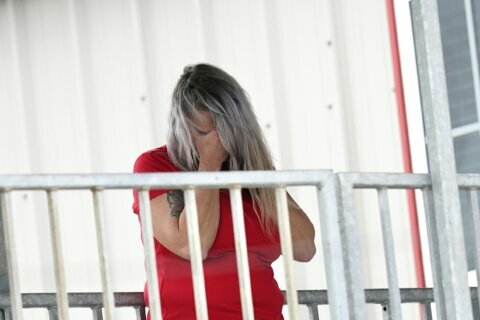 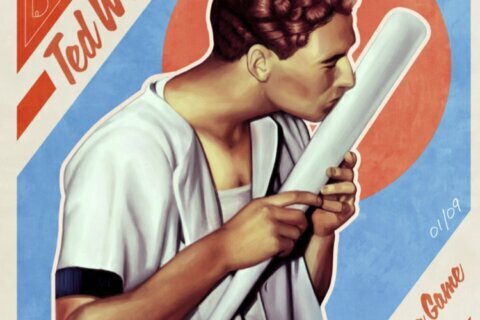