In a statement issued Tuesday night, Abbott said he had asked for and accepted the resignation of Arthur D’Andrea, the last remaining member of the Public Utility Commission of Texas.

Abbott, a Republican, had blamed the power failures on the state’s grid manager, the Electric Reliability Council of Texas, commonly known as ERCOT. But the three-member commission appointed by Abbott has oversight authority over ERCOT.

“I will be naming a replacement in the coming days who will have the responsibility of charting a new and fresh course for the agency,” Abbott said in his statement.

The commission regulates the Texas power grid and is under intensifying scrutiny following one of the worst blackouts in U.S. history. More than 4 million customers lost electricity in subfreezing temperatures, and the winter storm and resulting outages are blamed for more than 50 deaths.

Bill Magness, chief executive of the Electric Reliability Council of Texas, was fired from his $800,000-plus job, also on March 1. ERCOT manages the electric grid that energizes most of Texas. Also, at least six ERCOT board members have resigned in the wake of the power failures.

The power did not flip back on for days for millions of residents, and the prolonged outages quickly escalated to a crisis of tragic proportions, as people trying to keep warm died of carbon monoxide poisoning and others froze to death.

Abbott, a Republican, had blamed the power failures on ERCOT, but the three-member commission appointed by Abbott has oversight authority over ERCOT.

“Texans deserve to have trust and confidence in the Public Utility Commission, and this action is one of many steps that will be taken to achieve that goal,” Abbott said in his Tuesday statement. 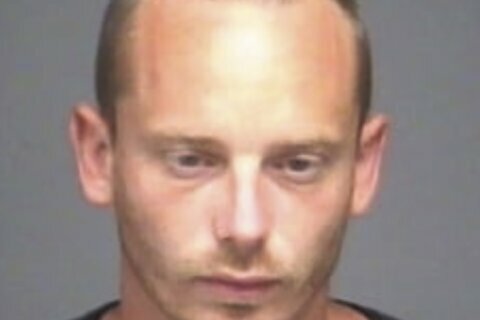 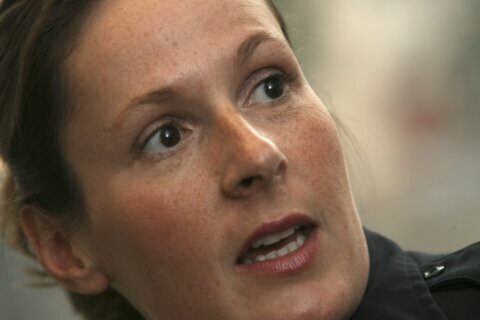