HOUSTON (AP) — Residents from Houston’s Third Ward are mourning the shooting death of Xavier Roberson, a rapper who used his music as a vehicle to highlight systemic racism and police brutality.

Witnesses say they heard gunfire around 3:40 a.m. before spotting him running down the street. A vehicle drove around the block “as if chasing Roberson,” opened fire and fled, according to police.

Roberson, a good friend to George Floyd, had marched the streets of Houston and Washington D.C. after Floyd’s death. He was planning to honor Floyd by forming a nonprofit to help people in the Third Ward.

Cal Wayne, a Houston rapper who also grew up with Floyd in Cuney Homes, said Roberson stuck out among other aspiring rappers “because of his vocabulary — how fluent he was. How much he could articulate a story on any topic.”

Roberson also played professional basketball in multiple countries overseas, including Colombia, where local news reports about his death hailed him as a “great figure” on the team, Titanes de Barranquilla.

Houston police have not made an arrest in the killing, and a detailed description of the suspects was not available. 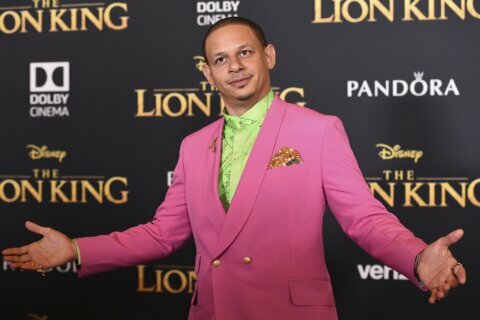 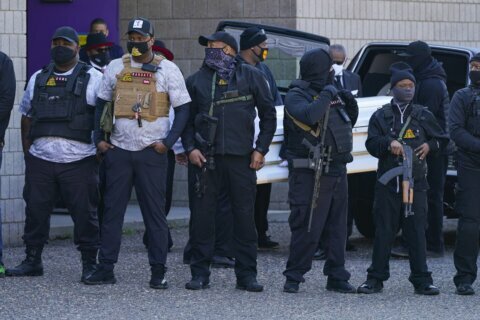