Joan Higginbotham, the third Black woman to go into space, is “seriously, seriously” considering entering the race and is “doing all the things that candidates who are looking to run for office are doing,” according to Josh Morrow, co-founder and executive director of 314 Action, who said he spoke with her on Tuesday about the potential candidacy. Efforts to reach Higginbotham through the group were unsuccessful.

Morrow hopes Higginbotham’s story of her journey into NASA will resonate with North Carolinians in a way similar to then-candidate Mark Kelly, who was elected to the Senate from Arizona last year. The group said it supported Kelly financially early into his candidacy. If Higginbotham decides to run, 314 Action would look to raise and spend several million dollars on her behalf. It aims to raise $50 million to support science, technology, engineering and math candidates nationwide during the 2022 midterms, up from $22 million collected through the November 2020 election.

While other progressive groups may prefer to hold off on ad spending until a Democratic nominee is chosen, 314 Action prefers to give candidates a competitive advantage early on, Morrow said.

“We’re not afraid of getting into primaries,” he said. “If we don’t support our candidates in the primaries, they don’t necessarily get through.”

North Carolina’s general election could prove to be one of the most costly and hotly contested electoral fights in 2022. Former President Donald Trump’s daughter-in-law, Lara Trump, is eyeing the North Carolina Senate seat on the Republican side. Ex-U.S. Rep. Mark Walker has already entered the race.

Kelly, who was in the same NASA astronaut class as Higginbotham and will seek reelection in 2022, signaled his support for his former colleague.

“In the 25 years since we were selected to become astronauts and arrived at the Johnson Space Center together, I’ve known Joan to be a sharp, selfless leader,” Kelly said in a statement. “We’re both lifelong public servants and I wouldn’t doubt Joan’s ability to be successful at anything she puts her mind towards.” 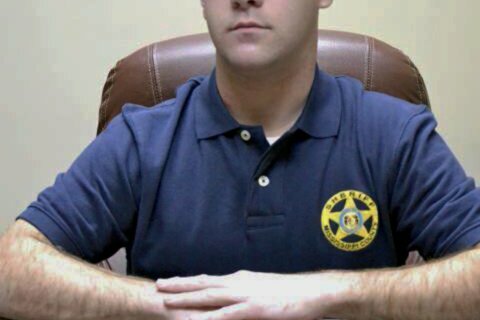