NEW YORK (AP) — The former top executive of a New York City homeless housing group that is one of the city’s largest was arrested and charged Wednesday with conspiracy, honest services wire fraud and money laundering.

The charges against Victor Rivera were announced by U.S. Attorney Audrey Strauss, who said Rivera accepted kickbacks and bribes for years.

“Victor Rivera sought to leverage his position as the CEO of a non-profit into a very much for-profit situation for himself,” she said in a release.

Prosecutors did not identify the agency, but The New York Times has reported that Rivera engaged in a decade-long pattern of sexual abuse and financial misdeeds while he was president and founder of the Bronx Parent Housing Network, one of the city’s largest homeless shelter networks.

His lawyer did not immediately return a message seeking comment.

Rivera, 61, of Stony Brook, was fired in February from his position. He pleaded not guilty to the charges Wednesday and was released on $100,000 bail after a hearing in which it was revealed that he was interested in cooperating.

Nicholas Biase, a spokesperson for prosecutors, said Rivera’s bail package bans him from contacting the nonprofit’s employees or board members unless his attorney participates.

In court papers, prosecutors described a scam in which Rivera from at least 2013 until 2020 enriched himself and his relatives by soliciting and accepting bribes and kickbacks from contractors doing work for his agency.

They said Rivera made at least hundreds of thousands of dollars in illicit gains while laundering some of the corrupt payments through intermediary entities he controlled, including a purported consulting company supposedly owned by a relative.

Margaret Garnett, commissioner of the New York City Department of Investigation, said Rivera “schemed to enrich himself and his relatives” when he should have used the city-funded nonprofit to serve the underprivileged, including the homeless. 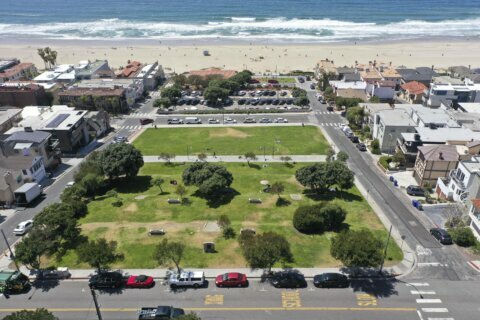 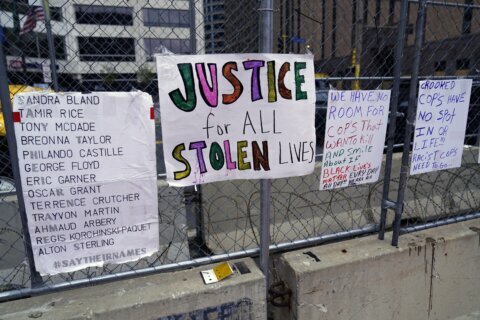