CBS said Tuesday the audience included record digital numbers for a game that had lost its competitive edge by halftime — Tampa Bay won 31-9 — and was marked by limited watch parties because of the pandemic.

The most watched Super Bowl was in 2015. The New England-Seattle game drew 114.4 million viewers.

CBS said Sunday’s championship was the most live-streamed NFL game, averaging 5.7 million viewers per minute, up 65% from last year’s Super Bowl. It was also the first NFL game to deliver more than 1 billion total streaming minutes.

Kansas City led all metered markets with a 59.9 rating, an increase of 8% over its Super Bowl rating from last year. The Boston market, buoyed by Tampa Bay and ex-Patriot quarterback Tom Brady, was second at 57. Tampa was third at 52.3 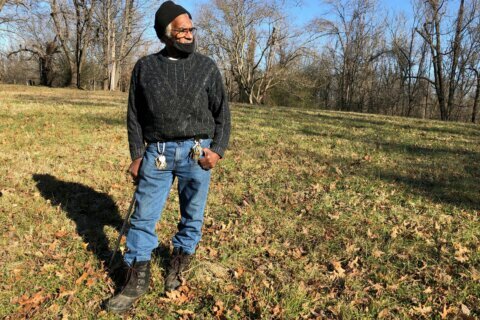 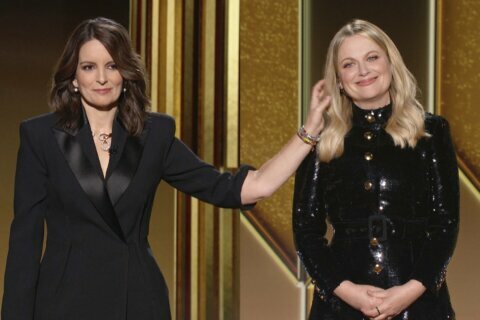