O’FALLON, Mo. (AP) — Jail populations across the U.S. dropped by nearly a quarter at the onset of the coronavirus pandemic, before rising slightly again in the heat of the summer, according to a study released Tuesday.

The report from the nonprofit MacArthur Foundation and City University of New York’s Institute for State and Local Governance examined jail populations at 26 locations and found that the average number of inmates decreased 24% from February 2020 to April, largely due to a decrease in people being booked. That period coincided with implementation of emergency measures aimed at limiting the spread of the coronavirus, including, in some cases, sending nonviolent inmates home.

The study found that jail populations rose slightly over the summer from the April low, but were still down 14% in October compared to February 2020. Notable declines included approximate one-third population drops in Charleston, South Carolina, San Francisco and Multnomah County, Oregon, which includes Portland.

Reagan Daly of CUNY, one of the authors of the study, said preliminary evidence showed that freeing inmates did not create additional risk to the public.

“The evidence is clear. When you give individuals the support and resources they need, they offend at a lower rate,” Bell said.

The study found that the declines in population and bookings were more pronounced for white detainees.

Big declines in people being booked into jail — rather than shorter jail stays — were the biggest reason jail populations declined during the pandemic.

The study found that bookings dropped 56% across all of the sites between February 2020 and April, rose over the warm-weather months but still dropped 28% in October compared to February 2020. February-to-October booking declines included a 51% drop-off in Multnomah County, a 50% decline in Milwaukee and 47% declines in St. Louis County and Missoula, Montana.

The report was part of the MacArthur Foundation’s Safety and Justice Challenge, an effort to reduce jail populations and racial disparities among those who are incarcerated. The report said that while jails are intended to hold people awaiting trial who are considered a flight risk or a safety threat to the public, about three-quarters of detainees in the nation’s 3,100 jails are held for allegations involving nonviolent crimes, often because they can’t afford bail.

The foundation also announced an additional $18 million in grants. The new funding is for 15 cities and counties that are “working to reduce over-incarceration and advance racial equity in local criminal justice systems,” the foundation said. 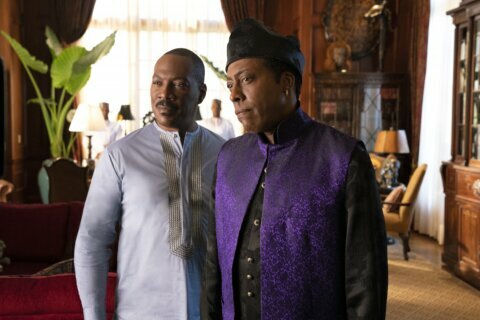 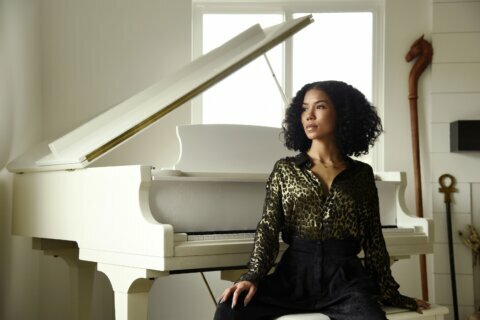 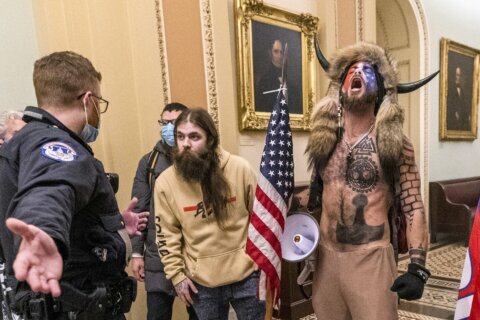