Gardner’s office on Thursday petitioned the state Supreme Court to block a judge’s order disqualifying her and her office from prosecuting the case against Mark McCloskey, the St. Louis Post-Dispatch reported.

McCloskey and his wife, Patricia, each pleaded not guilty in October to charges of unlawful use of a weapon and evidence tampering. Gardner was disqualified in December after a judge ruled she created an appearance of impropriety by mentioning the McCloskey case in fundraising emails before the August Democratic primary. She went on to win reelection.

The McCloskeys are accused of waving guns at the protesters as they walked by the couple’s mansion during a racial injustice protest in June. They are also accused of altering the pistol that Patricia McCloskey was holding that day. 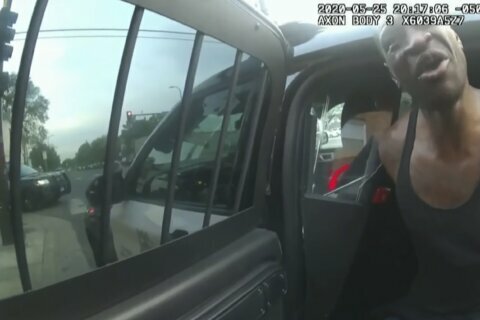