SALEM, Ore. (AP) — As racial injustice protesters swarmed the streets of Portland, Oregon, day after day last year, a voice would come over a police loudspeaker, announcing they had assembled unlawfully and would be arrested or face tear gas and rubber bullets if they didn’t disperse.

Law enforcement agencies can respond that way under an arcane Oregon law that critics say allows them to violate people’s First Amendment rights to free speech and peaceful assembly. Now, state Rep. Janelle Bynum, a Black Democratic lawmaker, is seeking to repeal the law in this predominantly white state.

The push comes after Portland saw more than 100 straight days of sometimes violent protests following the police killing of George Floyd in Minneapolis in late May.

Other states have dealt with the issue. In 1971, the Virginia Supreme Court invalidated Virginia’s unlawful assembly statute on First Amendment grounds, the ACLU of Oregon said. The court said the law was too broad in banning demonstrators’ intent to use force and violence, even if they did not pose a threat.

Law enforcement has already begun lining up against the Oregon bill sponsored by Bynum, who chairs the House subcommittee on equitable policing and held a public hearing Monday.

“Repealing this statute will eliminate a valuable tool that law enforcement uses to disperse unlawful gatherings and deescalate tensions when violence and threats to community safety become likely,” said Chris Skinner, police chief of the college town of Eugene who testified on behalf of associations of police chiefs and sheriffs.

He said that without the law, “law enforcement would be forced to wait to respond until violence and criminal activity escalates.”

Supporters of the measure say it shouldn’t be up to police to decide if a protest has the potential to become violent. The law also gives officers the power to arrest people before there’s a crime. The American Civil Liberties Union of Oregon says that because unlawful assembly is not a crime in Oregon, the vast majority of protesters who were arrested were charged with interfering with a peace officer.

A version of the law has existed since before Oregon became a state. Before the 1980s, the law was even more draconian, critics say, allowing law enforcement to order bystanders to disperse an unlawful assembly and that failure to do so could result in arrest.

Sheriff’s deputies used that provision in 1984 during protests by environmentalists against logging in the Willamette National Forest. Protesters blocked a logging road to protest the cutting of trees that they felt should have been preserved as wilderness.

A Linn County deputy sheriff ordered a freelance photographer to arrest the demonstrators or face prosecution for a felony. The photographer told the protesters they were under arrest. They refused to move, the ACLU of Oregon recalled in 1987 testimony to the Legislature.

“The deputy then ordered the photographer to carry the demonstrators to the sheriff’s van. He refused, and he was arrested,” the group said. Two other people also were arrested after refusing to arrest the demonstrators.

A prosecutor later dropped charges against the three. In a lawsuit against the county, a federal judge ruled in 1986 that the law’s provision compelling bystanders to assist in arrests was unconstitutional. The Legislature in 1987 repealed the provision.

“Ironically, or maybe not so ironically in Oregon, unlawful assembly declarations too often are precursors to police violence against those asking for the government to recognize their right to be safe,” Simon told Bynum’s subcommittee.

She said police in Portland have regularly declared Black Lives Matter protests to be unlawful assemblies but not gatherings of white supremacists, which are sometimes violent.

Bynum, who is sponsoring a raft of bills on police reform, said she doesn’t go to demonstrations out of fear for her safety. In 2018, when she was knocking on doors to talk with constituents in a Portland suburb, someone called the sheriff’s office to report a suspicious person.

At a protest, Bynum would be concerned about both police and white supremacists. Members of the Proud Boys and other far-right groups have frequently clashed with racial injustice protesters. Portland police have fired tear gas, pepper balls and impact munitions at Black Lives Matter protesters and rushed them while swinging batons. More than 1,000 arrests have been made since the protests began.

But Bynum wants change for her four children, ranging in age from 19 to 10.

“What I, in particular, fight for is for my kids to be able to attend demonstrations without fear of something happening to them,” Bynum said. 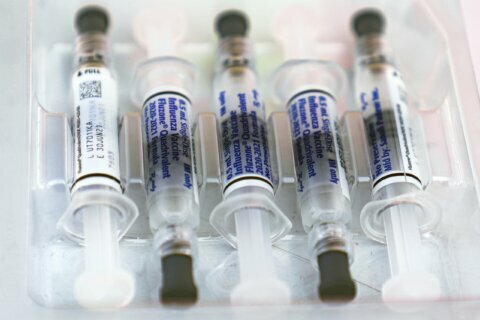 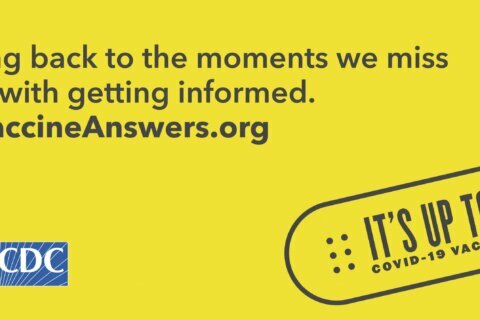