MUSKOGEE, Okla. (AP) — A 25-year-old Oklahoma man was charged with murder Wednesday in the killings of his brother and five young children, police said.

Jarron Deajon Pridgeon of Muskogee was charged with six counts of first-degree murder, shooting with intent to kill and possession of firearms during probation, court records show.

Muskogee police said they don’t yet know why Pridgeon fatally shot Javarion Lee, 24, or the children, the oldest of whom was 9. The children’s mother, Brittany Anderson, was also wounded in the shootings early Tuesday and was hospitalized in Tulsa.

Court and jail records do not list an attorney who could speak on Pridgeon’s behalf.

Pridgeon and the victims lived in the home where the shootings occurred, Muskogee police said. Neighbors told the Muskogee Phoenix that they had only recently moved to the home but that the children were often outside playing.

Raven Anderson, who is an aunt to the children, told Tulsa TV station KOTV that Pridgeon was the father of three of the slain children.

“They were great kids, they were smart, full of happiness, energy. They were, they just loved life,” she said. “Honestly it would just be great if everyone just continued to pray.”

Court records show Pridgeon received a deferred sentence in 2019 after being charged with two felony counts for allegedly throwing two large pieces of cement at a woman, striking her in the torso. A judge in that case ordered a mental health observation and evaluation, but those results are sealed. Pridgeon’s attorney in that case, Brian Watts, didn’t immediately return a message seeking comment.

Muskogee is a city of just under 40,000 people about 45 miles (70 kilometers) southeast of Tulsa. 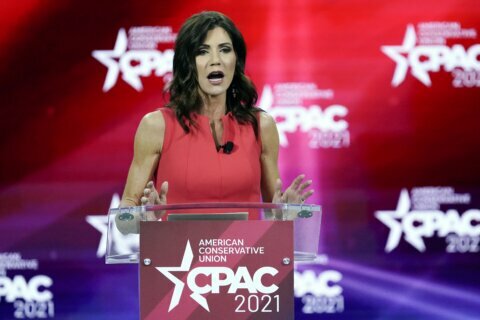