COLUMBUS, Ohio (AP) — The white Ohio police officer who killed 13-year-old Tyre King argued in a federal court filing Wednesday that he used reasonable force and race wasn’t a factor in the shooting of the Black teenager.

A lawyer representing Columbus Officer Bryan Mason also said in the filing that he has legal immunity from claims in the civil rights lawsuit filed by Tyre’s grandmother, and that the court should rule in Mason’s favor without a trial.

The family’s lawsuit challenged the police account of what happened, citing witnesses who said that Mason used a racial slur after firing and that the BB gun Tyre reportedly had wasn’t visible.

Mason has said he feared a “gun fight.” He contends he acted reasonably to protect himself and denies directing a slur toward the teens. He wasn’t charged.

“This was an unquestionably tragic loss of life,” but the officer’s “conduct was objectively reasonable under the circumstances that he faced,” an attorney wrote in the filing.

Tyre’s family argues his death was the result of excessive force, racial discrimination and alleged failure by the police department to properly investigate and discipline officers for racially motivated or unconstitutional behavior.

“The Columbus Division of Police knew Mason was a dangerous officer long before he killed Tyre, yet they did nothing to stop him,” Sean Walton, a lawyer for the family, said by email in response to the new filing.

Mason had been involved in three previous shootings, including a fatality, and was cleared of any wrongdoing in each of those cases.

He shot Tyre in September 2016 while responding to a reported armed robbery. One of the teens Tyre was with had robbed a man on the street to get gas money using an air pistol borrowed from — and immediately handed back to — Tyre, who tucked it into his pants before the group fled from responding police, according to the robber’s sworn statements cited in the filing.

Mason said that when he confronted that teen and Tyre as they ran toward him, he repeatedly ordered them to get down but Tyre didn’t comply. Instead, he told investigators, Tyre pulled from his waistband what appeared to be a real weapon, and the officer fired three shots in quick succession.

Mason reported that the whole confrontation occurred in 8 seconds or less.

The family’s lawsuit also alleged wrongful death, as well as deliberate indifference by Mason in regard to medical care for Tyre after shooting him.

Mason’s filing says he knew that the wounds exceeded the level of his basic first aid training and that another officer had immediately called for medics.

Tyre was shot in the head and torso. A lawyer for his family previously argued the wounds indicated he was running away when he was shot. Mason said Tyre spun after the first shot. 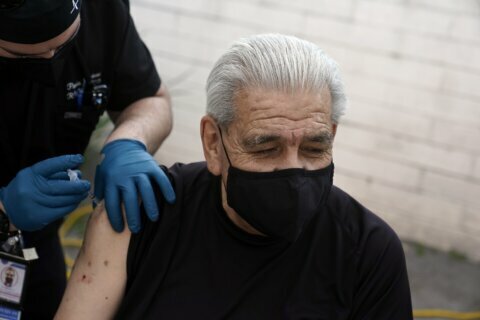 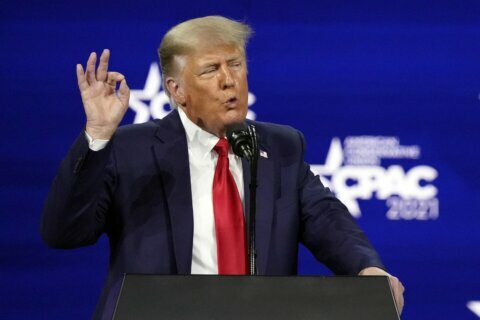 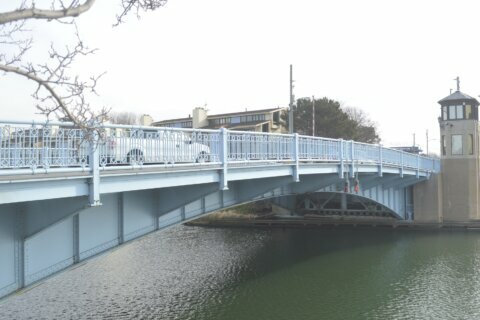