MINNEAPOLIS (AP) — Minnesota prosecutors on Thursday asked a judge to reinstate a third-degree murder count against the former Minneapolis police officer charged in the death of George Floyd, saying an appellate court decision from earlier this week sets legal precedent that shows the count is appropriate.

Derek Chauvin faces trial in March on one count of second-degree murder and one count of manslaughter. Last October, Judge Peter Cahill dismissed a third-degree murder charge, saying that in order to prove that count, prosecutors would have to show Chauvin’s intentional conduct was “eminently dangerous to others” and not specifically directed at Floyd.

But on Monday, a three-judge panel from the state Court of Appeals came to a different conclusion when it upheld the third-degree murder conviction against former Minneapolis officer Mohamed Noor, who is serving a 12 1/2-year sentence for the 2017 shooting death of Justine Ruszczyk Damond, an unarmed Australian woman who had called 911 to report a possible sexual assault. In the Noor decision, the panel ruled that a third-degree murder conviction can be sustained even if the action that caused a death was directed at one person.

The appeals court decision may not be final — Noor’s attorney plans to ask the state Supreme Court to review it, but an appeal is not automatic and the Supreme Court could decline to consider it.

Floyd, a Black man in handcuffs, died May 25 after Chauvin, who is white, pressed his knee against Floyd’s neck even as he said he couldn’t breathe. Floyd’s death sparked protests in Minneapolis and beyond, and led to a nationwide reckoning on race. Three other officers — Thomas Lane, J. Kueng and Tou Thao — are charged with aiding and abetting second-degree murder and manslaughter and are scheduled to face trial in August.

Prosecutors also want to add a charge of aiding and abetting third-degree murder to the other former officers’ cases.

Susan Gaertner, a former prosecutor, said from a strategic standpoint it’s not surprising that prosecutors would want to reinstate the third-degree murder charge, but getting it back into the case might add unnecessary complexity.

“Going into a trial, no matter how well-prepared you are, you have to leave room for surprises or twists and turns of how the evidence ends up. So to have multiple theories that you can rely on can be helpful,” she said. But, since the third-degree murder charge contains confusing language, it can be difficult for jurors to wrap their heads around. 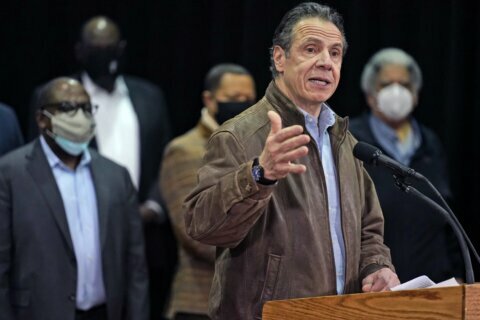 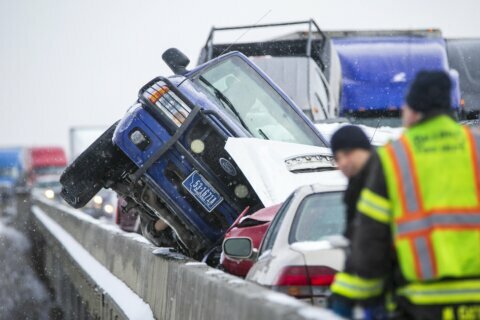 About 30 vehicles involved in pileup on icy Montana bridge