Gov. Kim Reynolds released a new public health proclamation on Friday that lifted mask requirements and limits on the number of people who could gather in bars and restaurants as of Sunday. The ending of mitigation measures caught many by surprise given that Iowa still has a high positivity rate compared to other states and has fallen to last place in the nation in delivering the first dose of coronavirus vaccine.

Lawmakers who participated in a Monday conference call with Iowa Department of Public Health officials said they were told Reynolds didn’t confer with those experts before deciding to lift the mask mandate.

“We asked the Iowa Department of Public Health if they had input into the governor’s decision to lift the mask mandate on Friday and they said they had not,” said Sen. Liz Mathis, a Democrat who participated in the meeting. “I just can’t understand why the governor would lift that when we still have such a low percentage of vaccinations completed.”

Reynolds spokesman Pat Garrett said the lifting of coronavirus mitigation measures correlates with a reduction in virus activity in the state.

“The governor has been consistent since the beginning of the pandemic and is following through with her commitment to dial back restrictions based on a significant decrease in COVID hospitalizations,” he said in a statement.

On Monday, the White House COVID Response Team said states should not ease restrictions now because new variants of the coronavirus that spread more easily and are potentially more deadly are now circulating.

“We have yet to control this pandemic. We still have this emergent threat of variants and I would just simply discourage any of those activities. We really need to keep all of the mitigation measures at play here if we’re really going to get control of this pandemic,” said CDC Director Dr. Rochelle Walensky.

Data shows the state has slightly improved the distribution of doses it has on hand to about 64%, up from under 60% last week. However, the state still has significant doses on hand that hadn’t been delivered to Iowans anxiously awaiting their vaccination.

The state has received 510,550 doses from the federal government and has administered 328,412 doses, CDC data indicated. Iowa is fifth from the bottom of states measured by number of doses administered per 100,000 people.

While the virus spread has slowed and hospitalizations are down in recent weeks, Iowa still has a seven-day rolling average positivity rate of 26.41%, the highest in the nation, according to Johns Hopkins University researchers.

State health departments are calculating positivity rate differently across the country, but for Iowa the AP calculates the rate by dividing new cases by people tested using data from The COVID Tracking Project.

On Monday the state reported 261 new positive cases and two additional deaths for a total of 5,110 deaths overall.

Reynolds said last week she was looking into why Iowa had a low vaccination rate and blamed it in part on failure of the federal government to send Iowa adequate vaccine supplies, although that doesn’t explain why thousands of doses sent to Iowa had not been administered.

Reynolds, who was a loyal supporter of Donald Trump when he was president, has tweeted fundraising messages to her followers in recent days. “Strong conservative governors are the last line of defense against Joe Biden’s executive orders and the far left’s radical agenda,” she tweeted Thursday.

Mathis said Reynolds should be working with the federal government to help Iowa reduce the infection rate and vaccinate its citizens instead of trying to boost campaign contributions.

On Sunday, Biden’s chief of staff Ronald Klain tweeted a reference to an article in the Cedar Rapids Gazette about Reynolds lifting the mask mandate: “100 days of masking to bend the curve. Is that too much to ask?” 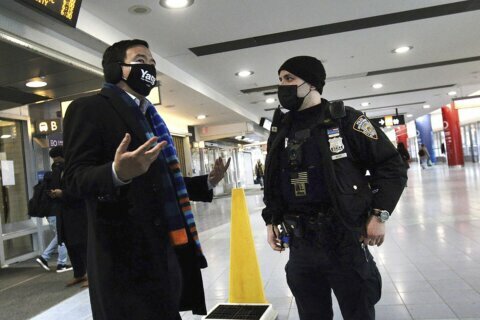 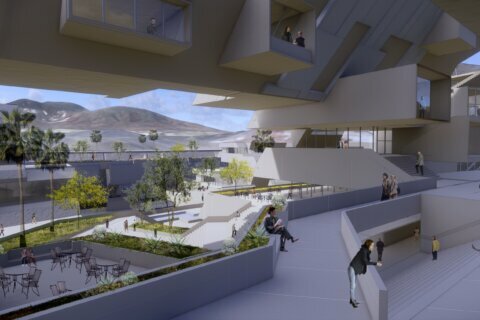