ATLANTA (AP) — A Georgia prosecutor said Wednesday that she has opened a criminal investigation into “attempts to influence” last year’s general election, including a call in which President Donald Trump asked a top official to find enough votes to overturn Joe Biden’s victory in the state.

In a Jan. 2 telephone conversation with Secretary of State Brad Raffensperger, Trump repeatedly argued that Raffensperger could change the certified results of the presidential election, an assertion the secretary of state firmly rejected.

Fulton County District Attorney Fani Willis, a Democrat elected to the job in November, did not specifically mention Trump in the letters she sent to state officials Wednesday announcing her investigation. But the former president has been under intense criticism for the call.

Willis spokesman Jeff DiSantis told The Associated Press that while he could not name the subjects under investigation, he confirmed that Trump’s call to Raffensperger was “part of it” and said “the matters reported on over the last several weeks are the matters being investigated.” In her letters, Willis also remarks that officials “have no reason to believe that any Georgia official is a target of this investigation.”

The letters, sent to Raffensperger, Gov. Brian Kemp, Lt. Gov. Geoff Duncan and Attorney General Chris Carr, instruct the four Republican officials to preserve all records related to the election, particularly those that may contain evidence of attempts to influence elections officials.

“This is simply the Democrats’ latest attempt to score political points by continuing their witch hunt against President Trump, and everybody sees through it,” Miller said.

U.S. Rep. Nikema Williams, who is also chair of the state Democratic Party, applauded Willis “for holding Donald Trump accountable for attempting to influence our elections and throw out the votes of Georgia voters.”

“Let’s be clear — we know Trump and his cronies’ attacks on our elections were the direct result of Black and brown voters making their voices heard,” Williams said in a statement. “Now, it is the responsibility of every leader of this state, regardless of party, to put protecting the rights of Georgia voters above letting Donald Trump get away with his crimes.”

David Shafer, chair of the state Republican Party, did not immediately respond to a text or phone call seeking comment.

Noah Bookbinder, the executive director of Citizens for Responsibility and Ethics in Washington, said the watchdog group last month sent a criminal complaint to Willis’ office outlining laws that it said Trump appeared to have broken on his call with Raffensperger. The group asked Willis to begin a criminal investigation.

“Trump’s conduct violates not only the law, but the foundation on which our democracy is built,” Bookbinder wrote in an emailed statement. “He may have been able to evade facing criminal charges as president, but he is no longer president. We applaud Fulton County District Attorney Willis for launching this investigation and showing that no one is above the law.”

Willis’ letters note the investigation is looking into “potential violations of Georgia law prohibiting the solicitation of election fraud, the making of false statements to state and local government bodies, conspiracy, racketeering, violation of oath of office and any involvement in violence or threats related to the election’s administration.”

The district attorney added that she will request subpoenas for the investigation in March when the next Fulton County grand jury is set to meet.

After the November general election, Trump refused to accept that Biden had beaten him. His loss by about 12,000 votes in the state, a longtime Republican stronghold, seemed especially troubling to him. He and his allies made unfounded claims of widespread voter fraud in Georgia and repeatedly insulted Raffensperger and Kemp for not taking action to overturn his loss.

State and federal officials have repeatedly said the election was secure and that there is no evidence of systemic fraud.

Prior to his call last month to Raffensperger, Trump had tried to pressure others in Georgia. While election officials were verifying signatures on absentee ballot envelopes in one metro-Atlanta county in December, Trump told a lead investigator in a phone call to “find the fraud,” saying it would make the investigator a national hero. Also in December, he called Kemp and tried to persuade him to order a special session of the state legislature to overturn Biden’s victory.

Investigators with the secretary of state’s office who look into such complaints typically present their findings to the state election board, which then decides how to proceed. If the board believes there’s evidence that a crime occurred, it can take action ranging from issuing a letter of reprimand to referring the case to Georgia’s attorney general or to a local district attorney such as Willis. 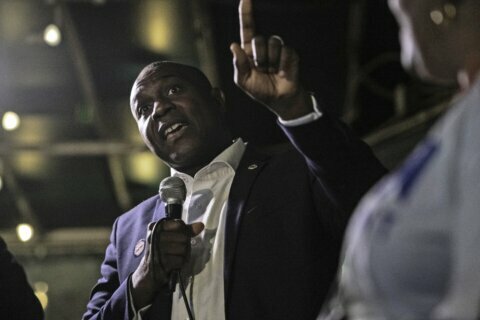 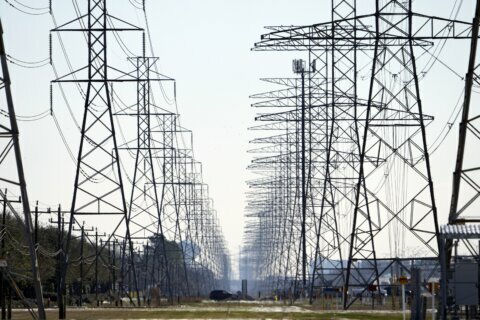 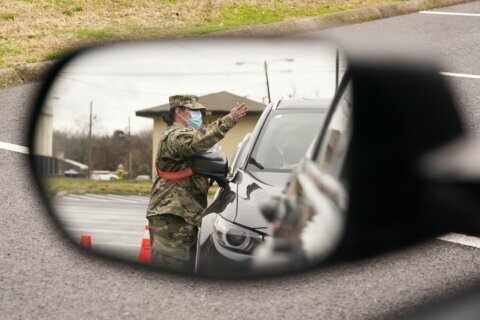