AUSTIN, Texas (AP) — The catastrophic Texas blackout was a wider failure than the state’s power grid, which teetered on the brink of an even bigger collapse during a freeze that knocked out electricity to 4 million customers, energy executives said Thursday.

One CEO said he sounded warning days before what became one of the worst power outages in U.S. history, including to the office of Republican Gov. Greg Abbott, whose regulatory appointees came under sharp criticism during the first investigative hearing since last week’s crisis.

Leaders of other power companies said they thought the system would hold, while also acknowledging that a failure to buttress their generators against subfreezing weather contributed to the outages.

“Who is at fault?” state Rep. Todd Hunter, a Republican, demanded of witnesses during hours of testimony at the Texas Capitol.

President Joe Biden is set to fly to Texas on Friday, in what will be his first visit to a major disaster site since taking office.

Abbott has zeroed in almost singularly on the Electric Reliability Council of Texas, accusing the state’s embattled grid operator of misleading the public about the readiness of a system that was minutes away from total collapse in the early hours of Feb. 15, when temperatures plunged and demand for electricity vastly outstripped supply.

But energy executives, including those whose companies lavishly donate to Abbott and lawmakers, made clear that the fault is far wider.

The testimony offered a troubling new look at how quickly America’s energy capital ran out of energy. Curtis Morgan, the CEO of Vistra Corp., told lawmakers at the outset that the blackouts affected plants that could have generated more power that was urgently needed. He said when officials from his company called utility providers, they were told they weren’t a priority.

“How can a power plant be at the bottom of the list of priorities?” Morgan said.

“You-know-what hit the fan, and everybody’s going, ‘You’re turning off my power plant?'” he said.

At least 40 people in Texas died as a result of the storm, and 10 days after the blackout started, more than 1 million people in the state were still under boil-water notices.

ERCOT officials have claimed that the scale of the forced blackouts — the largest in Texas history — were necessary to avert an even more catastrophic failure that would have wiped out power to most of the state’s 30 million residents for months.

“Obviously what you did didn’t work,” said Democratic state Sen. John Whitmire of Houston, which had more than 1 million outages.

“It worked from keeping us (from) going into a blackout that we’d still be in today, that’s why we did it,” ERCOT president Bill Magness said. “Now it didn’t work for people’s lives, but it worked to preserve the integrity of the system.”

Among Vistra’s subsidiaries is, Luminant, which operates nearly two dozen plants across Texas. Morgan blamed outdated lists of critical infrastructure in Texas for darkening gas processers and production sites as grid managers began shutting off parts of the system.

Morgan didn’t say how many of the company’s plants were turned off or for how long, but he did say the company was within three minutes of power going offline at one nuclear plant, and that the main power grid in America’s energy capital was just moments away from total collapse Feb. 15. He said he had reached out to state officials, including Abbott’s office, with concerns.

Of Texas’ power generators that were not operational during the storm, Magness said the freeze was responsible 42% of the failures. A lack of fuel and equipment damage unrelated to the weather also contributed, but Magness said that for 38% of the plant outages, the problem remains unclear.

Republican lawmakers pulled no punches in criticizing DeAnn Walker, chairwoman of the Public Utility Commission, who was appointed to the regulatory agency by Abbott. Several were frustrated by her claims the commission had little enforcement leverage over ERCOT.

“You are the chair, I would contend you are choosing not to leverage the authority we have given you. That is a serious problem,” Sen. Brandon Creighton said.

The outages lasted days for millions of Texas homes, and millions more lost water as water treatment plants shutdown and miles of pipes burst across the state. The toll of the storm included at least 15 hypothermia-related deaths around Houston, said Democratic state Rep. Ana Hernandez, vice chairwoman of the House State Affairs committee.

The crisis has put Texas’ power and fossil fuel industry under heavy scrutiny from lawmakers who reap millions of dollars in unlimited political contributions from energy interests, more than any other sector.

Koenig reported from Dallas. Associated Press writer Jake Bleiberg in Dallas and Jim Vertuno in Austin contributed to this report. 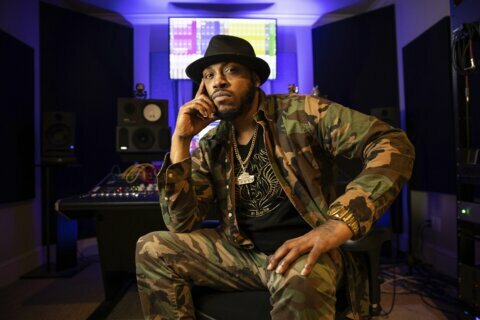 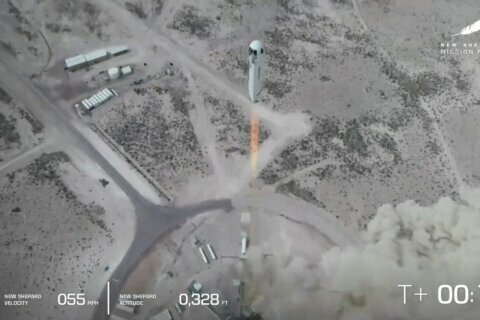