TALLAHASSEE, Fla. (AP) — A Florida lawmaker wants his state to establish an education fund to benefit the descendants of African Americans killed, beaten or driven from their homes by white mobs angered by a Black man who had the audacity to demand his right to vote a century ago in the tiny citrus town of Ocoee.

Sen. Randolph Bracy, whose district includes the community, is proposing that Ocoee descendants be included in a scholarship program that already benefits the youth of Rosewood, another predominantly African American community in Florida that was destroyed by white mobs.

The racial violence in Rosewood, which was dramatized by Hollywood in an acclaimed 1997 movie, occurred three years after the 1920 Election Day massacre in Ocoee.

Ocoee had been mostly forgotten until recently.

Last year, Gov. Ron DeSantis signed into law legislation meant to raise awareness about the Ocoee massacre by requiring schools to teach students about the racial violence that occurred in the town west of Orlando.

The Election Day massacre in Ocoee was one of the bloodiest periods in American political history, with the number of deaths remaining in question — although some historians estimate the number could be as high as 60.

The violence began when a white mob swept through the town after Mose Norman, a Black man, showed up at the polls to vote. Over two days of terror, the mob set fire to the community of about 850 people — more than a fourth of them Black.

In Rosewood, white mobs in 1923 terrorized African American townsfolk. At least six Black residents died, as well as two white people — but some historians say the death toll might have been as high as 150.

In 1994, the state of Florida agreed to compensate Rosewood survivors and their descendants with a $2.1 million reparations package that included $2 million in direct payments to families. The rest was used to establish a scholarship fund.

The Rosewood Family Scholarship Program awards financial aid to as many as 50 students who are direct descendants of the 1923 Rosewood massacre.

That fund has since grown to $256,000 — and now Bracy and others want to further increase that amount and include youth from Ocoee.

Bracy, a Democrat, had previously sought compensation for descendants of the Ocoee massacre but has failed to muster support from the Republican-controlled Legislature.

“I’m very hopeful that the conversations have been positive,” Bracy said.

Senate President Wilton Simpson said through a spokesperson that discussions are underway with Bracy, who called the effort “a labor of love,” to see how the proposal can move forward. 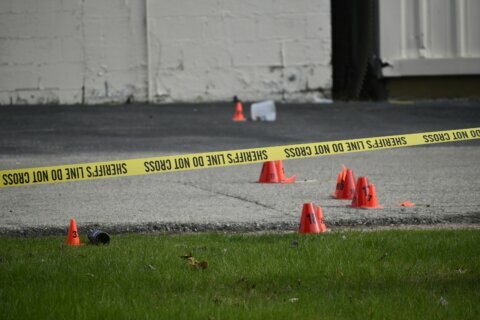 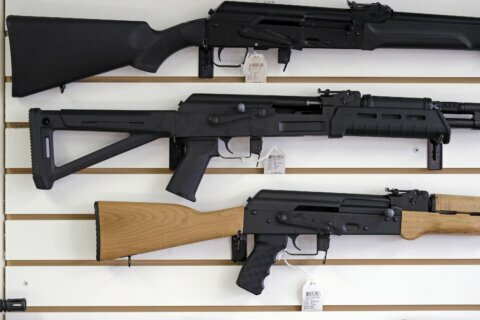