The Clark County Commission, which is composed entirely of Democrats, is set to consider the proposal at a Feb. 16 meeting.

Reid, a Democrat and the former Senate Majority Leader, retired from the Senate in 2016.

There have been longstanding calls to rename the airport from its current namesake, former Nevada Sen. Pat McCarran. He served as one of Nevada’s senators from 1933 until his death in 1954, and was known for anti-immigrant and anti-Semitic views.

The name change proposal was made Tuesday by Commissioner Tick Segerblom, the Las Vegas Sun reported.

Segerblom previously made a similar proposal while serving in the Legislature but the bill fizzled out.

The county commission oversees the airport and would make the final authority on a name change. 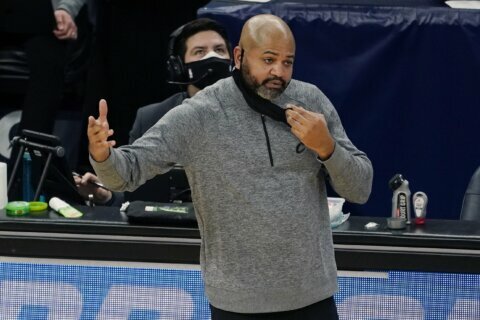