Austin police chief retires after criticism for use of force

AUSTIN, Texas (AP) — The police chief in the Texas capital city of Austin, who had been at the center…
Listen now to WTOP News WTOP.com | Alexa | Google Home | WTOP App | 103.5 FM

AUSTIN, Texas (AP) — The police chief in the Texas capital city of Austin, who had been at the center of ongoing criticism following a fatal police shooting and controversial uses of force by officers, announced Friday that he is retiring after 30 years with the department.

Austin Police Chief Brian Manley said he knows in his heart “it is time to pursue that next opportunity” and does not think he could give the attention necessary to leading the police force as he has done since May 2018.

Calls for Manley to resign have been persistent since the April police killing of Michael Ramos, who was driving away from officers. T hey opened fire after responding to a 911 call from someone who said Ramos was holding a gun to a woman with whom he was doing drugs in a car parked at an Austin apartment complex. Austin Police later said Ramos was found to be unarmed.

Floyd died in May after a white Minneapolis police officer pressed his knee against the handcuffed Black man’s neck for several minutes while Floyd said he couldn’t breathe. His death sparked demonstrations against racial injustice around the world, including in Austin, where two protesters were hospitalized with head injuries after being shot by police with so-called less lethal munitions.

While Manley said he did not feel weighed down by the job but was simply looking for a new start, he recognized the police profession is under scrutiny, re-imagination and redesign and said he is confident “APD will come out of this a strong agency.”

“It has been my greatest pride to not only serve among but to be given the opportunity to lead the men and women of the Austin Police Department,” Manley said. “We may be imperfect, but I promise you the men and women serving you, serving our community, have hearts of gold and are here to serve you.”

Following outcry over injuries sustained during previous confrontations with police, Manley announced the department would no longer shoot less-lethal weapons into crowds. The city announced in December that 11 Austin police officers had been disciplined for their actions during late May protests. The city did not detail the punishments or the specific complaints that led to the reviews.

Manley was the interim chief of police and became the lone candidate for his current role shortly after the department’s work on the case of a serial mail bomber that terrified the capital city of Texas.

Spencer Cronk, Austin’s City Manager who had recently stepped into his role when the serial bombings began, said he had personally been inspired by Manley’s leadership during one of Austin’s “most unprecedented public safety crisis.”

“Chief Manley’s integrity, sense of duty and commitment to serving with distinction and professionalism have shaped his career,” Cronk said. 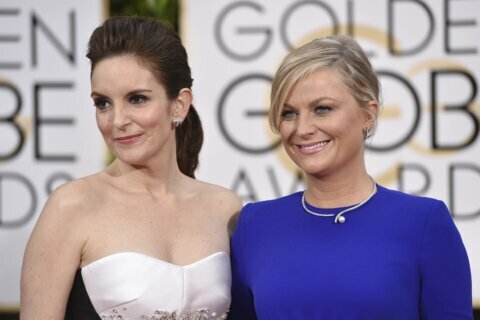 The Latest: Catherine O’Hara adds to trophy haul at Globes 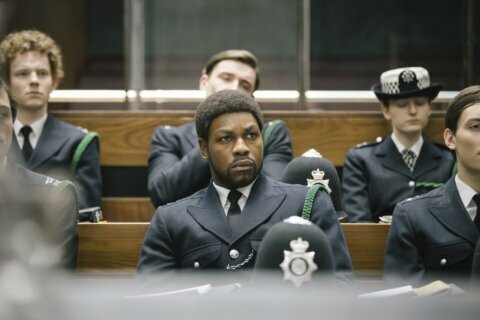