SILVERTON, Colo. (AP) — Three backcountry skiers are missing after being swept up in a large avalanche in southwestern Colorado and a search for them was underway on Tuesday, a day after the skiers disappeared.

The slide happened between the towns of Silverton and Ophir on Monday in an area locally known as The Nose, according to the Colorado Avalanche Information Center.

Four skiers were fully buried in the debris, and one of them was found, suffering from minor injuries, officials said.

A search-and-rescue team was still trying to find the missing skiers Tuesday morning after searching into the night on Monday.

The avalanche was triggered on a northeast-facing slope near treeline at an elevation of about 11,500 feet (3,505 meters) in elevation.

Dangerous avalanche conditions in the area were hurting the search effort, and emergency responders could temporarily call off the effort, San Juan County spokeswoman DeAnne Gallegos told The Durango Herald on Tuesday.

Crews triggered avalanches to help mitigate the danger, and natural slides also happened throughout the day.

Authorities have not identified the skiers who were caught in the slide.

At least four skiers have died in earlier backcountry avalanches in Colorado so far this winter, most recently in late December, according to the Colorado Avalanche Information Center.

Elsewhere around the U.S. this winter, three other people have died in backcountry avalanches in the so far this winter, including two in Utah and one in Wyoming.

The avalanche information center listed the northern San Juan Range in Colorado, where the latest slide happened, as being a “considerable” danger for avalanches and urged skiers going there to take caution when finding routes. 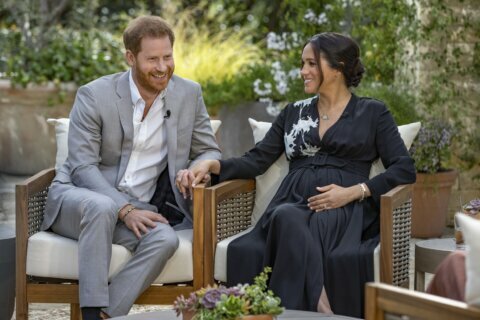