The resolution condemns the increasing targeting of “cultural property, including religious sites and ritual objects … by terrorist attacks and outlawed militias,” often resulting in destruction as well as theft and illicit trafficking of stolen items.

It strongly deplores “all attacks on and in religious places, sites and shrines … including any deliberate destruction of relics and monuments” which violate international law. And it condemns all threats to attack, damage or destroy religious sites, “and denounces any moves to obliterate or forcibly convert any religious sites.”

The resolution was supported by the United States and the European Union and adopted by consensus, with Assembly President Volkan Bozkir declaring: “It is so decided.”

The resolution notes that the right to freedom of thought, conscience and religion are enshrined in the U.N. Charter and the Universal Declaration of Human Rights and that previous international efforts also focused on preventing the desecration of religious sites.

“Religious sites are representative of the history, social fabric and traditions of people in every country and community all over the world and should be fully respected as such,” the resolution says.

It reaffirms that “addressing the destruction of tangible and intangible cultural heritage needs to be holistic, encompassing all regions.” It must also contemplate “both prevention and accountability, focusing on acts by state and non-state actors in both conflict and non-conflict situations, and terrorist acts.”

In the forward to the plan, released in September 2019, Guterres pointed to the surge in anti-Semitism, anti-Muslim hatred, attacks on Christians and violence targeting members of other faiths and traditions.

The plan includes measures focused on prevention, preparedness and response.

It calls on governments to ensure that religious sites “are defined as vulnerable targets” and that measures are taken to ensure they are safeguarded. It also calls on authorities to determine “soft” targets and vulnerable sites and conduct risk assessments on threats, and to “ensure that comprehensive measures are in place for the immediate response to an attack.” 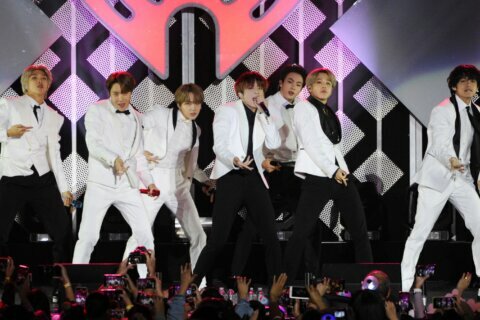