ATLANTA (AP) — Georgia’s highest court heard arguments Tuesday on whether taxpayers should cover portions of the legal defense for a man facing trial in the 2005 slaying of a high school teacher whose disappearance remained a mystery for more than a decade.

Ryan Duke had been scheduled to stand trial on murder charges in April 2019 in the killing of teacher and beauty queen Tara Grinstead. The COVID-19 pandemic that’s shuttered courtrooms statewide has contributed to the long delay. But it’s rooted in an ongoing dispute over whether Duke is entitled to state funding.

Duke’s attorneys asked the Georgia Supreme Court to overrule the trial judge, who twice has refused to provide the defense team with funding for expert witnesses in DNA, false confessions and psychology. Duke’s lawyers argue he won’t get a fair trial without them.

Tift Judicial Circuit Superior Court Judge Bill Reinhardt has ruled Duke gave up any claim to state money when he declined legal representation from public defenders in favor of private attorneys who took his case for free.

The Supreme Court didn’t rule on Duke’s request Tuesday. WMAZ-TV reported that two of the justices indicated questions about which defendants are entitled to taxpayer funding may be better suited for state lawmakers than for judges tasked with interpreting existing law.

“You can argue policy up and down, but it’s not going to change how I view a statute of the constitution,” Justice David Nahmias said.

“Absent a constitutional basis or a statutory basis, to tell the state they have to do something that’s good policy — that does appear to be an argument directed more toward the legislature,” Peterson said.

Grinstead was 30 in October 2005 when she disappeared from her home in Ocilla, about 185 miles (300 kilometers) south of Atlanta. A billboard with her photo and a tip line number loomed for years in the area, and hope remained that she would be found alive.

Her death was confirmed when Duke and another man were arrested in February 2017.

A Georgia Bureau of Investigation agent testified at a pretrial hearing that Duke confessed to killing Grinstead after breaking into her home to steal money for drugs. GBI agents have also said DNA matching both Duke and Grinstead was found on a latex glove discovered in her yard.

Duke’s attorneys have said he made a false confession under the influence of drugs. They said in court filings that Duke was asleep at home when Grinstead was killed.

Duke’s former best friend and co-defendant, Bo Dukes, was convicted in March of helping conceal Grinstead’s death and was sentenced to serve 25 years in prison. He told authorities he helped Duke burn her body in a rural pecan orchard. 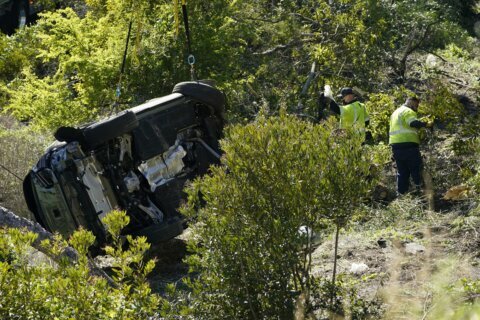 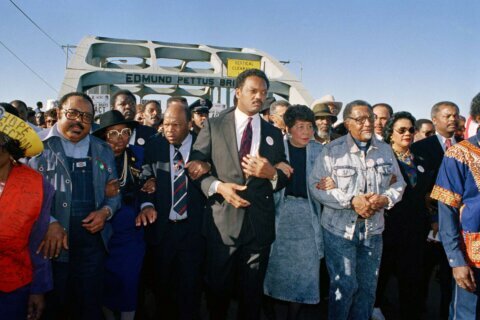 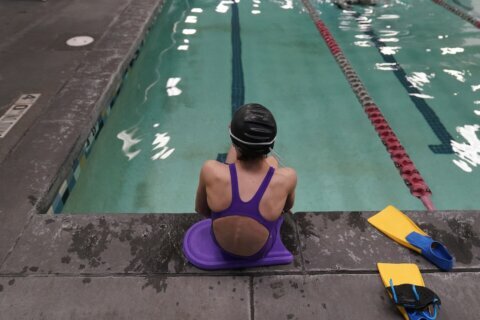