No charges against Indianapolis police in Black man’s death

INDIANAPOLIS (AP) — No criminal charges will be filed against four Indianapolis police officers in the fatal shooting of a Black man hours after a fifth officer shot and killed another Black man, prosecutors said Friday.

McHale Rose, 19, was fatally shot May 7 after he called 911 to falsely report a burglary at an apartment on the city’s north side. He was armed with an AK-47-style semiautomatic rifle at the time, the Marion County Prosecutor’s Office said in a 10-page report on the matter.

“A comprehensive review of the evidence indicates that the actions of the four … officers do not meet Indiana’s legal standard to support criminal charges,” the prosecutor’s office said in a news release.

Rose had recorded himself live on Instagram holding a rifle and loading the weapon before police arrived.

“The unbiased evidence shows that Mr. Rose shot first and police returned fire in self-defense,” the prosecutor’s office said in its report.

Rose’s family was notified of the decision not to file charges, the prosecutor’s office said.

Rose’s death occurred hours after police fatally shot Dreasjon “Sean” Reed following a police pursuit. The pursuit was witnessed and the shots were heard by thousands on Facebook Live as Reed streamed on the internet. A grand jury declined to indict the officer involved in that shooting. 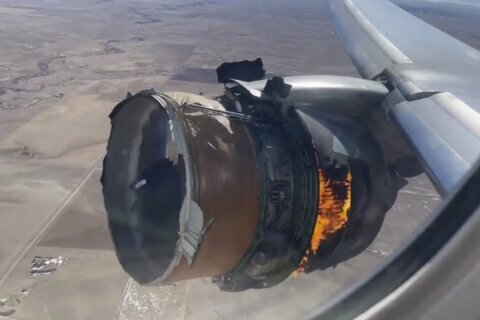