DETROIT (AP) — A 16-year-old boy and 15-year-old girl are being charged as adults in the robbery and fatal stabbing of an Uber driver in Detroit.

They were arraigned Friday on first-degree murder, carjacking and armed robbery charges, according to the Wayne County prosecutor’s office.

Police found Timothy Perkins, 60, of Southfield, in a southwest Detroit alley on Jan. 21. He had been beaten with a hammer and suffered multiple stab wounds to his body. He later died at a hospital.

Perkins’ stolen car was later found. Investigators believe a call was put in for an Uber with the intention of robbing the driver, the prosecutor’s office said.

The teens were arrested Monday. Both face probable cause conferences on Feb. 10. Court records do not list attorneys for them.

“It is rare that we use the automatic waiver to charge juveniles as adults. But the alleged facts in this case are especially heinous and violent,” Prosecutor Kym Worthy said. “The evidence in this case will show that these defendants called an Uber with a plan to rob and carjack the driver, beat and bludgeoned him, and left him in an alley to die.” 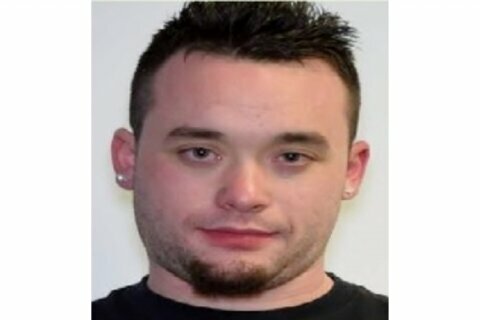