PROVIDENCE, R.I. (AP) — The former top editor of The New York Daily News has been tapped as the next executive editor of The Providence Journal.

The 62-year-old said he hopes to continue the Journal’s mission of serving as the “town square for its citizens” to gather to “share our stories and to exchange ideas and debate our opinions.”

Lisa Strattan, a vice president of news at Gannett, which owns the Journal, said Ng’s “drive to win” and commitment to diversity and inclusion will elevate the Journal’s coverage.

The Providence Journal is considered the oldest continuously published daily newspaper in the country and has won four Pulitzer Prizes.

Louisiana AG loses in suit against reporter over records 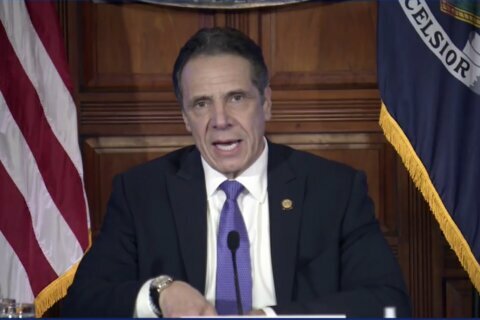