SACRAMENTO, Calif. (AP) — A California lawmaker is trying again to ban some medically unnecessary surgeries on intersex children until they are at least 6-years-old, hoping a narrower focus combined with new legislative leadership will be enough to get the first-of-its-kind legislation signed into law.

State Sen. Scott Wiener, a Democrat from San Francisco, introduced the bill late Thursday night. It would ban specific types of surgeries on infants born with intersex characteristics. That refers to people with genitalia, chromosomes or reproductive organs that don’t fit typical definitions for male or female bodies.

These surgeries are irreversible and are often performed on infants, advocates say, even when they are not medically necessary. Advocates have been pushing to delay these types of surgeries until the child is old enough to develop a gender identity. But laws like the one proposed in California have been opposed by doctors, who say the government should not decide when a person should or should not have surgery.

There are no state or federal laws regulating intersex surgeries in the U.S., according to InterACT, a national intersex advocacy group. The California Legislature passed a nonbinding resolution in 2018 that urged doctors to defer intersex surgeries on children “until the child is able to participate in decision making.” And the New York City Council is considering requiring a public information and outreach campaign about “medically unnecessary treatments or interventions in infants born with intersex traits.”

“If this bill was passed, it would be significant in setting a precedent across the country,” said Kimberly Zieselman, executive director of InterACT and author of the memoir “XOXY” about her experiences being born with intersex traits.

Anthony York, spokesman for the California Medical Association, said the group is still reviewing the bill. He said doctors are concerned the bill would “legislate the practice of medicine,” but said he hopes they can work with Wiener and advocates to “find a way that addresses both their concerns and ours.”

“We understand how sensitive and emotionally charged this issue is,” York said. “We’re optimistic we can have a constructive dialogue with the author and proponents this year.”

Wiener’s bill this year has a more narrow focus, only banning four types of surgeries until a child is 6-years-old, unless the surgery is required “to address an immediate risk of physical harm.” The listed surgeries include procedures that either create sex organs or remove them. Doctors who break the law would not be charged with a crime, but could be disciplined by a regulatory board.

“We’re not trying to remove the doctor or the parent from the decision, we’re trying to add in the child whose life is going to be permanently changed, irreversibly changed by this surgery,” Wiener said. “Wait until the kid is 6. This gives parents plenty of time to learn about the issue, to get educated about it, to think about it, and a 6-year-old is able to provide input to tell the parent what they think.”

Zieselman said they chose the age of 6 “not because we think it’s a magic age,” but because it reflects what is becoming the standard practice of care in the transgender community. She said it’s difficult to track how common intersex traits are because no one is required to track the information. She said about 1.7% of people are born with intersex traits, citing an estimate by Dr. Anne Fausto-Sterling, a professor at Brown University who reviewed more than four decades of medical literature.

Previous versions of this bill have been assigned to the Senate Business, Professions and Economic Development Committee. That committee killed the bill last year. But this year, the committee has a new chair: Sen. Richard Roth, a Democrat from Riverside. Roth was not on the committee that considered the bill last year, but said he knows Wiener “to be an exceptionally thoughtful author who is always prepared on the issues.”

“This is a new year, with several new committee members and we will have to see what the outcome of that committee process turns out to be,” he said.

The legislation is Senate Bill 225. 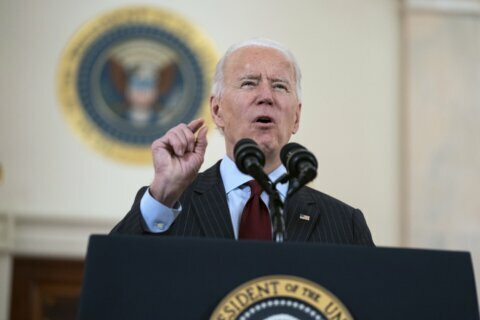 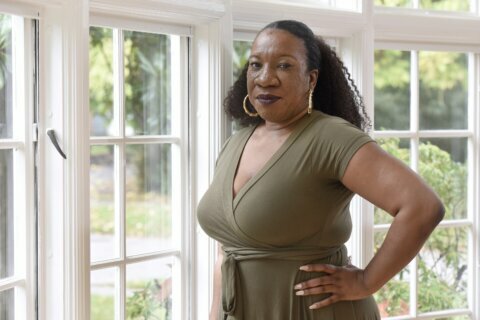