MONTGOMERY, Ala. (AP) — A lawyer for an Alabama inmate scheduled to be executed next month is asking the Alabama…
Listen now to WTOP News WTOP.com | Alexa | Google Home | WTOP App | 103.5 FM

MONTGOMERY, Ala. (AP) — A lawyer for an Alabama inmate scheduled to be executed next month is asking the Alabama Supreme Court to delay the lethal injection because of COVID-19.

The normally crowded witness rooms by the execution chamber increase the risk of spreading the virus and restrictions on travel and prison visits during the pandemic make it more difficult for his attorney to prepare a clemency petition, an attorney for Willie B Smith wrote in the petition filed Wednesday.

“Mr. Smith’s execution has all the makings of a super-spreader event, threatening not just the lives of those who attend the execution, but also the lives of the people in the communities from which they came,” attorney Leslie S. Smith wrote.

The witness rooms adjoining the execution chamber house prison staff, reporters and family members of the victim and inmate. The Justice Department last month said eight staff members who took part in a federal execution in December tested positive for the coronavirus.

Smith, 51, is set to be executed by lethal injection Feb. 11 at Holman Correctional Facility. He was convicted of the 1991 shotgun slaying of Sharma Ruth Johnson. Prosecutors said Smith abducted Johnson as she waited to use an ATM in Birmingham, forced her into the trunk of a car and withdrew $80 using her bank card. Prosecutors said he then took her to a cemetery where he shot her in the back of the head.

Defense attorneys said they have been unable to visit Smith in person since March when the state prison system suspended in-person visitation. While phone calls are allowed, the attorney argued that is not an adequate substitute to in-person visits where they can better monitor him.

“Mr. Smith’s team cannot complete the work necessary to fulfill their obligation to him without putting themselves, their families and coworkers, and witnesses at risk,” his attorney wrote. 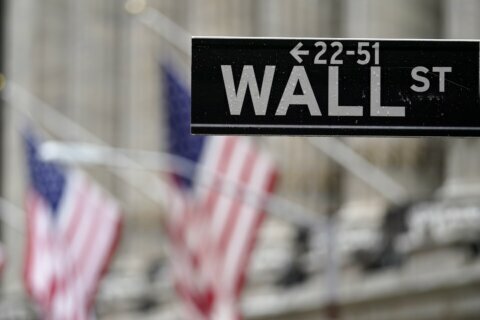 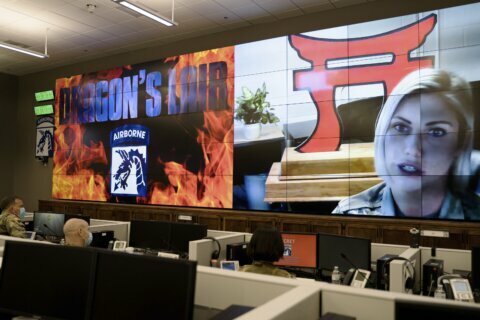