They reacted following an investigation by opinion columnist Nicholas Kristof of The New York Times that also alleged the site depicts revenge pornography and video taken without the consent of participants.

The company said it had more than 42 billion visits to its website last year.

This story was first published on Dec. 10, 2020. It was updated on Dec. 11, 2020, to correct the first name of the senior vice president and executive director of the National Center on Sexual Exploitation. Her name is Dawn, not Diane. 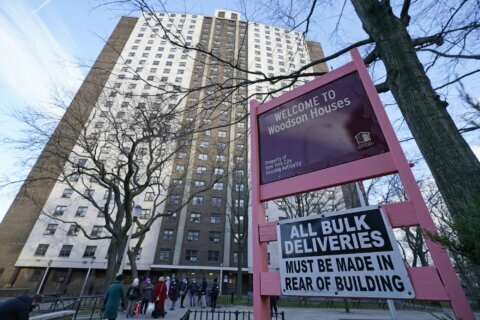 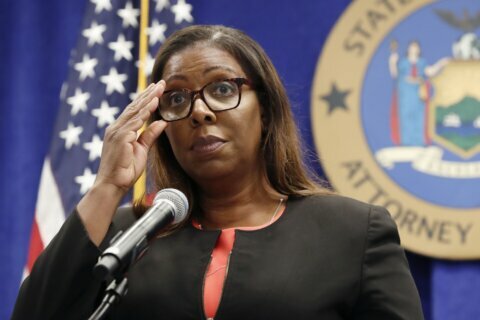