CORONAVIRUS NEWS: What to do, and not do, before and after your first shot | Prince George’s Co. enters new vaccination phase | Latest coronavirus test results
Home » National News » Teen charged in mall…

MILWAUKEE (AP) — Attorneys for the 15-year-old boy charged in a shooting at a Wisconsin mall that left eight people wounded plan to contest prosecutors’ attempts to move his case to adult court.

During a virtual court hearing Thursday, a Milwaukee County judge scheduled an in-person hearing on the matter for Feb. 16.

In a petition for juvenile delinquency, the teen faces eight felony counts of first-degree reckless injury, and one misdemeanor count of possessing a firearm while under 18 in connection with the Nov. 20 shooting at Mayfair Mall in the Milwaukee suburb of Wauwatosa.

Judge Brittany Grayson said she will hold another Zoom hearing in January regarding the defense request for more police reports in the case.

Assistant District Attorney Gilbert Urfer argued that such discovery information should not be turned over to the defense yet because the contested waiver to adult court would be come “a full-blown investigation and mini-trial on the merits of the case,” the Milwaukee Journal Sentinel reported.

According to the petition, the teen and a friend were in the mall that Friday when the friend confronted a group of people descending an escalator, yelling then punching one person in the group. Witnesses told police the teen was farther back and “took a shooter’s stance.” He began firing with a handgun drawn from his waistband, the petition said.

The teen fled and was arrested the following Sunday in a car with Illinois plates, with a packed bag and the handgun police said was used in the shooting, according to the petition.

The teen has remained in detention since his arrest. The Associated Press is not naming the teen because he is charged as a juvenile. 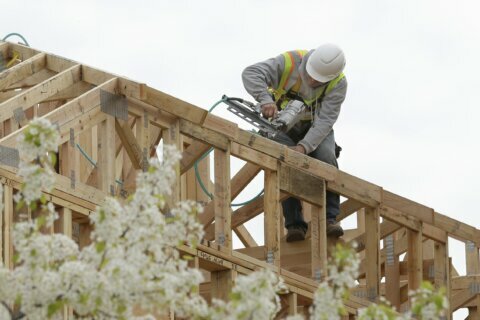