Oscar-winning filmmaker Steven Soderbergh is going behind the scenes for the next Academy Awards. The Academy of Motion Picture Arts and Sciences said Tuesday that Soderbergh, “Erin Brokovich” producer Stacey Sher and awards show veteran Jesse Collins have come on board to produce the 93rd Oscars telecast.

It’s the first time producing the annual film awards for all three, who are taking up the mantle from last year’s producers Lynette Howell Taylor and Stephanie Allain.

The 93rd Academy Awards were delayed two months earlier this year because of COVID-19’s effects on the film industry, but the show will still be televised live on ABC on April 25, 2021. No official announcements have been made as to whether 93rd Oscars will be virtual, as many other awards shows including the Emmys have done because of the pandemic, although signs point to a willingness to adapt to the moment.

Academy President David Rubin and Academy CEO Dawn Hudson said that this upcoming show is “the perfect occasion for innovation and re-envisioning the possibilities for the awards show.”

Collins also has experience. Earlier this year produced the virtual BET Awards and is also producing the Grammy Awards and the Super Bowl halftime show.

“Jesse, Stacey and Steven are the ideal storytellers to harness the uniqueness of this moment,” said Craig Erwich, president of Hulu Originals and ABC Entertainment.

Last year’s show, the second in a row without a host, had the smallest audience ever of 23.6 million viewers, down 20% from the year prior. 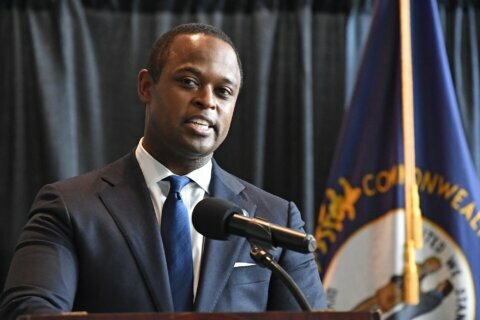