SHREVEPORT, La. (AP) — Prosecutors have dropped rape and kidnapping charges against New Orleans rapper Mystikal, who was released from jail on a $3 million bond almost two years ago.

The rapper had been indicted in 2017 but on Thursday, a second Caddo Parish grand jury returned a no true bill clearing Mystikal, whose real name is Michael Lawrence Tyler, the parish district attorney’s office said in a news release.

“Additional evidence and information were discovered and the case was resubmitted to this second Grand Jury in the interest of justice,” the statement said.

Tyler, 50, surrendered to authorities in August 2017 when he learned there was a warrant out for his arrest on rape and kidnapping charges. Tyler was accused of a sexual assault at a Shreveport casino in October 2016.

Tyler was later jailed for 1½ years before being released in Feb. 2019 on a $3 million bond.

Tyler previously pleaded guilty in 2003 to forcing his then-hairstylist to perform sexual acts on him and two bodyguards. He was released from a Louisiana prison in 2010 after serving six years for sexual battery and extortion. 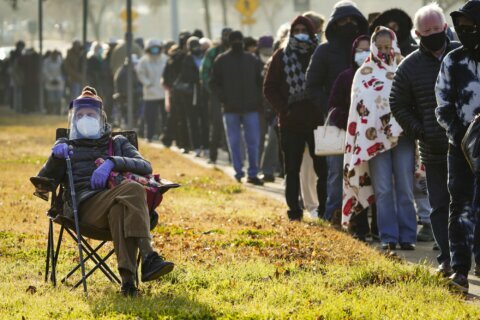