WORCESTER, Mass. (AP) — Four teenagers threw bricks at moving cars in Massachusetts, severely injuring one man who was struck in the face by a brick that went through his windshield, police said.

A 37-year-old man was taken to a hospital after a brick went through his windshield. It caused “very serious, permanent injuries,” police said.

The teenagers are facing charges including aggravated assault and battery by means of a dangerous weapon.

The 16-year-old male was also charged with carrying a dangerous weapon after police said he was caught with brass knuckles, Masslive.com reported. 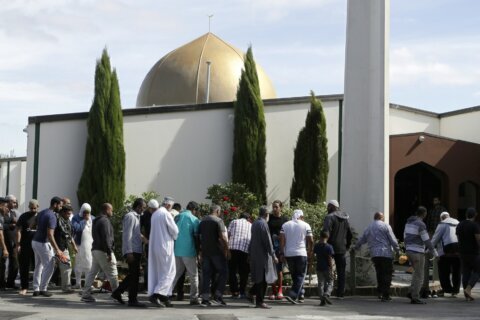