CORONAVIRUS NEWS: What to do, and not do, before and after your first shot | Prince George’s Co. enters new vaccination phase | Latest coronavirus test results
Home » National News » NYC public relations impresario…

NEW YORK (AP) — Public relations veteran Howard Rubenstein, who for decades polished and protected the images of New York celebrities and power brokers from George Steinbrenner to Donald Trump, has died. He was 88.

Rubenstein died Tuesday at home “in peace and in no pain,” his son Steven Rubenstein wrote on the website of the firm that bears the family’s name. No cause of death was given.

Howard Rubenstein founded the agency in 1954. Polite and soft-spoken, he was the antithesis of the stereotypical curt and fast-talking New York City press agent. But his company’s hundreds of clients — from high-brow cultural institutions to politicians — attested to his clout.

“Howard’s contributions to the Yankees took many forms over the years, and his positive effect on the course of our franchise cannot be understated,” read a statement from the Yankees and the Steinbrenner family. “He was a self-effacing visionary and trailblazer who could often see what others missed.”

Rubenstein was born in Brooklyn, graduated from the University of Pennsylvania and dropped out of Harvard Law School. He started work as a publicist at the suggestion of his father, a news reporter, and initially based his fledgling business in his parent’s kitchen.

Survivors include his wife and three children, Roni, Richard, and Steven Rubenstein, who is president of the firm.

A private graveside service is Wednesday. 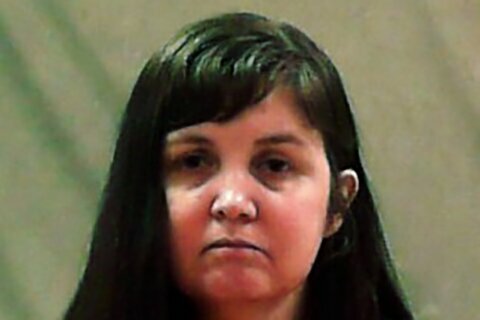 Woman sentenced in scheme to offer information to Russia 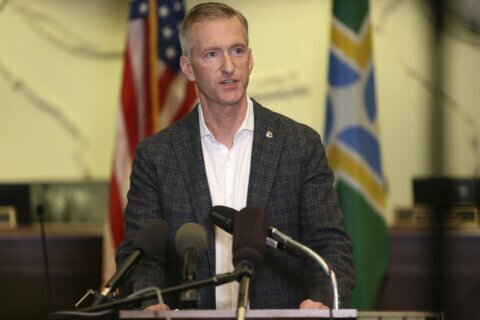