WASHINGTON (AP) — Treasury Secretary Steven Mnuchin is defending his decision to close down a number of emergency Federal Reserve loan programs at a time when coronavirus cases are surging.

Democrats were unconvinced, however, saying that Mnuchin’s actions are politically motivated and intended to remove tools that the Biden administration could use to support the economy.

Mnuchin argued that the programs he decided not to extend into next year were being lightly utilized. He said the $455 billion allocated for those Fed loan programs could be better used elsewhere if Congress moved the funds into relief programs for small businesses and unemployed workers.

Powell, as he had before, urged Congress to authorize further economic support, something that lawmakers have been struggling to do for months.

A bipartisan group of lawmakers pressured congressional leaders Tuesday to accept a compromise to end the impasse before Congress adjourns for the holidays.

The group including Senate centrists such as Joe Manchin, D-W.Va., and Susan Collins, R-Maine, are pushing a $908 billion measure, including $228 billion to extend and upgrade “paycheck protection” subsidies for a second round of relief for hard-hit businesses like restaurants.

It would revive a special jobless benefit, but at a reduced level of $300 per week, half the amount enacted in March. State and local governments would receive $160 billion, and there is also money for vaccines.

Sen. Mark Warner, D-Va., and one of the lawmakers involved in the centrist effort, got both Mnuchin and Powell to agree that the proposal being discussed was something that would help the economy.

Powell told the committee to think of the additional relief as a “bridge” to get the economy from the current situation with rising virus cases, to a period when the vaccines will be widely distributed.”

“We can see the end. We just need a way to get there,” Powell told lawmakers. In his opening testimony, Powell described the nations economic outlook right now as “extraordinarily uncertain.”

Powell promised again that the Fed will do all it can to support an economic recovery.

While the Fed initially said after Mnuchin’s Nov. 19 announcement that it would have preferred that the loan programs had been extended, Powell in his appearance Tuesday was careful not to criticize Mnuchin, who was supported by the Republicans senators on the committee, including Banking Committee Chairman Mike Crapo, R-Idaho.

But Democrats charged that Mnuchin’s intended to hobble Biden administration from delivering the economy a badly needed boost.

“You appear to be trying to sabotage our economy on the way out the door,” Sen. Sherrod Brown, D-Ohio, told Mnuchin. He said there was “no legitimate justification” for Mnuchin’s action. He said Mnuchin erred in his interpretation of congressional intent, which was to continue providing support.

The Treasury and the Fed announced on Monday that four other lending programs the Fed has been using would be extended through March. Those facilities helped to stabilize short-term funding markets when the coronavirus hit last spring, sending shockwaves through the financial system.

The five programs that will be allowed to expire after Dec. 31 included backstops for corporate and municipal debt and the purchase of loans for small businesses and nonprofits.

Countering Mnuchin’s statement that the programs were not being used, Democrats said that the loan requirements were too stringent and should have been loosened so that more companies could take advantage of them. 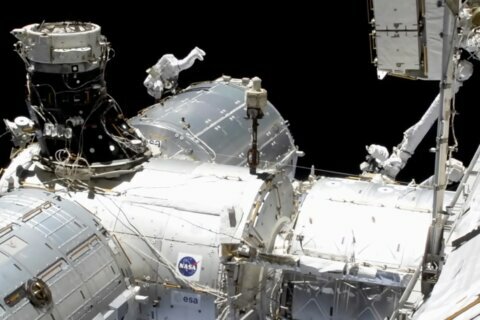 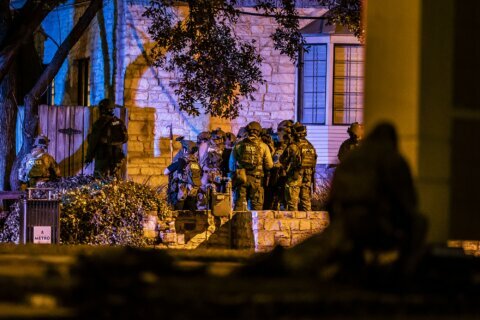