PRESCOTT, Ariz. (AP) — Human body parts that authorities say may have been intended for medical research were found this weekend in northern Arizona.

Deputies were notified about the remains near Prescott on Saturday and an examination confirmed they were human, according to a statement released Sunday by the Yavapai County Sheriff’s Office.

The area was secured and detectives from the Criminal Investigations Bureau were notified, authorities said. The investigation continued until dark and resumed Sunday morning with assistance from the Yavapai County Medical Examiner’s Office.

Additional remains were found Sunday in the Camp Wood area off Williamson Valley, northwest of Prescott.

Yavapai County Medical Examiner Dr. Jeffrey Nine said it appears the remains from both sites are from a medical institution and were intended for use in the educational and research field.

“There are rigorous standards regarding the control, transportation and use of cadavers and associated body parts,” the sheriff’s office statement said. “Abandoning remains in this manner is a serious crime and it is the intent of the Sheriff’s Office and Medical Examiner to find those culpable for such disrespect shown in the cavalier way the remains were discarded.”

The Sheriff’s Office said it is treating the investigation as a homicide until proven otherwise.

“It is not much that could surprise me anymore, but this news makes me sick, especially for the families of those whose remains were found,” said Sheriff Scott Mascher. “I have every assurance the persons responsible will be caught.”

Mascher and Sheriff-elect David Rhodes are working together.

“This is a bizarre and grisly case that has more questions than answers at this time,” Rhodes said. “I have confidence we will get those answers soon and find those responsible.” 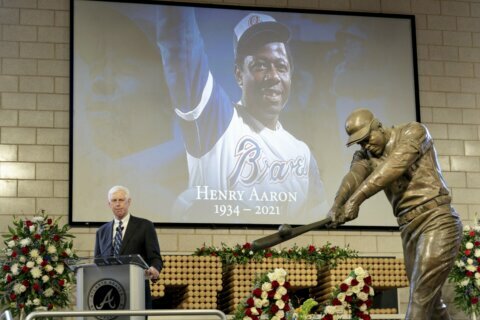 Voters decide against electing any new players to the baseball Hall of Fame for 2021; Schilling was among those eligible 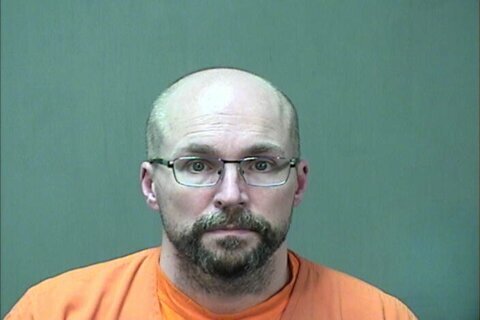